Russia has a straight pride flag 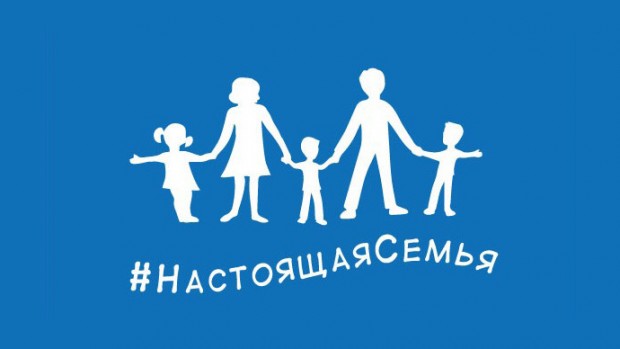 If further proof were needed of the deepening divide between America and Russia, this is it. As President Obama celebrates marriage equality — which will forever be a hallmark of his presidency — members of Russian President Vladimir Putin’s party have debuted a “flag for straights.”

The Moscow branch of Putin’s United Russia party created the flag to protect against LGBT propaganda, according to RT. The flag depicts a typical nuclear family, with a mother, father and three children. It comes in three colors: red, white and blue, the colors of the Russian flag. Underneath the family is the hashtag #realfamily. The flag premièred at Day of Family Love and Faithfulness, held today in Moscow.

“This is our answer to same sex marriages, this mockery of the very concept of family. We must prevent gay fever in our country and support traditional values,” said the deputy leader of United Russia in Moscow, Aleksey Lisovenko.

RT reports that Lisovenko last month sent a letter to the government asking them to ban the use of the pride flag on social networks and other websites.

Russia is increasingly becoming more intolerant and inhospitable to its LGBT citizens. In 2013, a so-called gay propaganda law was passed which was intended to protect children from “information advocating for a denial of traditional family values.” Last year, Putin defended his country’s stance on gay rights, telling Russian news agency TASS, “Russia recognizes and does not infringe on the rights of non-traditional sexual orientation.”