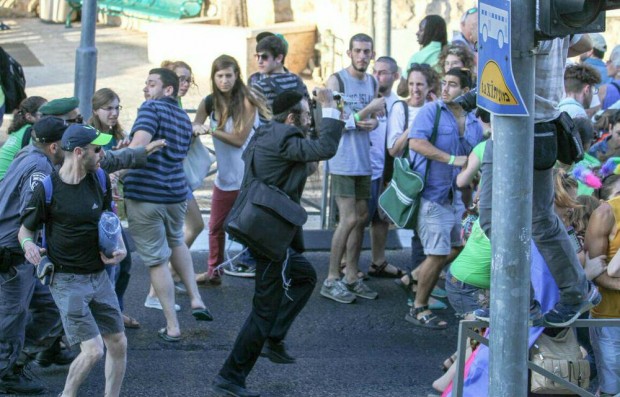 Six people were stabbed on the streets of Jerusalem yesterday during the city’s gay pride parade.

CNN reports that Yishai Shlissel, an Orthodox Jew, was arrested at the scene after wounding four and seriously wounding two others. Incredibly, Shlissel was released from prison three weeks ago after serving a ten year sentence for stabbing three parade-goers at a 2005 Pride event.

Benjamin Netanyahu, Israel’s Prime Minister, promised to “pursue justice for those responsible” and dubbed the attacks a “despicable hate crime.”

“In the state of Israel, the freedom of choice of an individual is one of the most basic values,” he said. “We must ensure that in Israel every man and woman lives confidently in any way they [choose]. This is how we operate and this is how we will continue to operate. I wish a speedy recovery to the injured.”

“People celebrating their freedom and expressing their identity were viciously stabbed,” he continued. “We must not be deluded, a lack of tolerance will lead us to disaster. We cannot allow such crimes, and we must condemn those who commit and support them.”

The attack caused an outpouring of support and grief on social media, but also prompted one Israeli lawmaker to come out. Itzik Shmuli, an MP for the Zionist Union, wrote a column for Yedioth Ahronoth in which he said that “it is no longer possible to remain silent.” 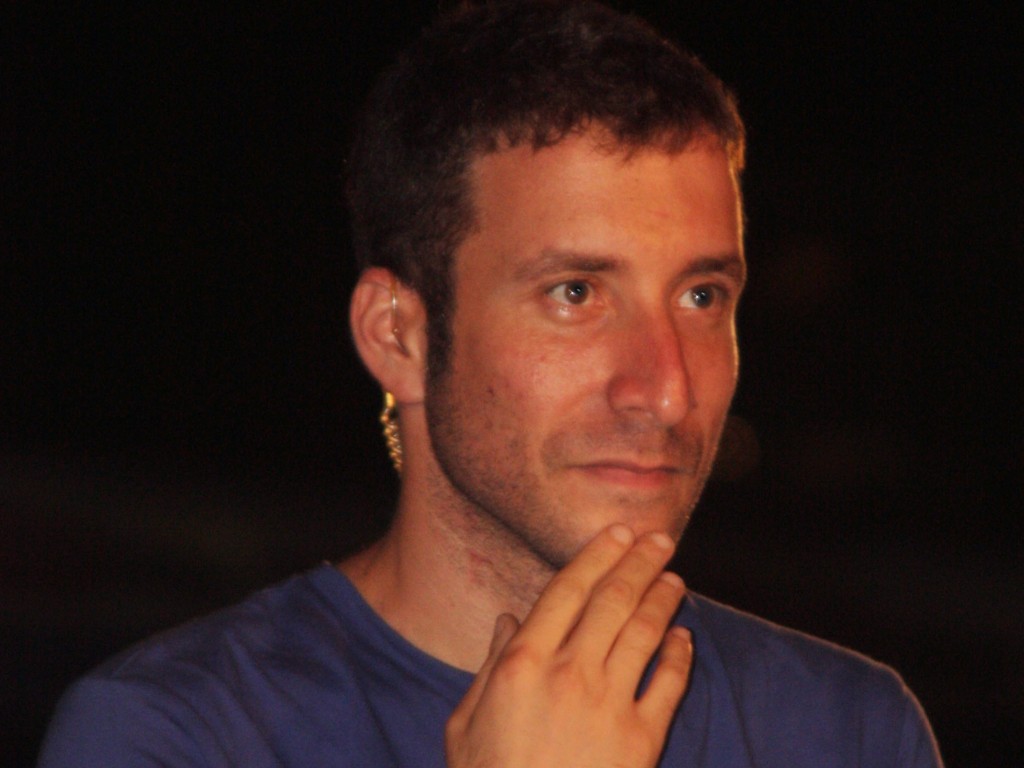 “We can no longer remain silent because the knife is raised against the neck of the entire LGBT community, my community,” he wrote. “It will not stop there. This is the time to fight the great darkness. This terrible criminal act that once again happened in ‘the city of God’, is an attack on all of us. It attacks the right of all of us to be different, make our choices, accept differences and include the other.”