To help celebrate Thursday’s 4th Annual Summer Music Issue, we’re counting down the 50 Greatest Pop Songs of the ’80s, 10 per day, with new installments daily at noon through Friday, July 10. All of the songs selected appeared in the Top 10 of the Billboard Hot 100 singles chart sometime during the ’80s. Only one song per artist is included.

George Michael’s Faith was one of the biggest albums of the ’80s, selling 25 million copies worldwide and yielding a remarkable six Top 40 hits, including the powerhouse ballad “One More Try.” The stripped-down gospel-flavored music, just a slowly swinging beat, bass and a mournful organ, is soulful backdrop for Michael’s emotional performance. The distance between his catchy yet emotionally shallow earlier single “Careless Whisper” to the yearning confessional “One More Try” is vast, showcasing Michael’s rapidly maturing gifts as a songwriter. It’s unusual for a song approaching 6-minutes to get enough airplay to reach No. 1, but “One More Try” was too good to be denied.

The Cars’ smash fifth release, Heartbeat City, was one of the biggest albums of 1984, spawning several major hits, including “You Might Think,” “Hello Again” and “Magic.” It was the third single, though, that became the biggest hit of the group’s career: the poignant ballad “Drive.” Bassist Benjamin Orr’s nuanced but emotionally-charged vocal performance, sung over majestic waves of synthesizers, is note-perfect for the haunted vibe of the song. “Drive” has an almost dreamlike quality, and helped in part by a dramatic video, “Drive” rose all the way to No. 3 in the U.S.

“West End Girls” was the first taste of chart success for the British duo of Chris Lowe and Neil Tennant, one of the most prolific and influential pop groups of the last three decades. Inspired by New York City’s burgeoning hip-hop scene, the song features Tennant dourly reciting lyrics during the verses and then singing the choruses over atmospheric synthesizers and a jabbing bassline. Producer Stephen Hague helps create an ominous urban vibe, with the tension slowly escalating. “West End Girls” was a global smash, and remains the Pet Shop Boys’ signature song.

Opening with a bright slash of guitar, The Cure’s “Lovesong” is built on Boris Williams’ insistent beat, Simon Gallup’s wildly florid bassline and Roger O’Donnell’s forlorn keyboard, over which two distinct countermelodies duel for supremacy between the verses. It’s like interlocking pieces of a musical jigsaw puzzle. Robert Smith delivers the devotional lyrics with naked sincerity. “Lovesong” was released as the second single from The Cure’s 1989 masterpiece Disintegration, and became by far their biggest crossover pop hit in the U.S. It climbed all the way to No. 2, remarkable for a band that had until that point received almost no airplay on mainstream radio in America. 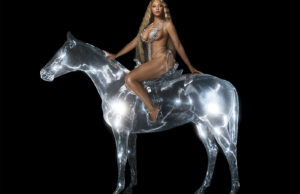 Co-written and produced by the legendary Giorgio Moroder, “Call Me” is the biggest hit of Blondie’s career. Produced for the film American Gigolo, “Call Me” reinvented the post-punk band as a high-powered disco-rock combo. Debbie Harry is sexy cool over the motoric rhythm, churning guitars and flashy synths. Moroder cited his experience working with Blondie as one of the reasons he generally doesn’t like producing bands -– he says they argue too much.

After the birth of Sean in 1975, John Lennon and Yoko Ono descended into a life of calm domesticity. But in November 1980 Lennon released a joint album with his wife called Double Fantasy. The first single, “(Just Like) Starting Over,” was a beautiful expression of love set to old-school ’60s-rock. It spent five weeks at No. 1 becoming Lennon’s biggest ever chart hit as a solo artist. Weeks after the release of Double Fantasy John Lennon was murdered, an indescribable loss for the world.

Written and produced by Nile Rodgers and Bernard Edwards of Chic, the supremely catchy, funky dance-floor staple was instrumental in proving that Ross was still a commercially viable artist. Deceptively simple, with lyrics that display a willingness to disregard her man’s rampant infidelities with apparently no consequences, “Upside Down” spent four weeks at No. 1 and connected the legend with a new generation of fans.

Is there a more famous piano introduction in rock history? Followed by Steve Perry, voice slick and dexterous, beginning the tale of a small town girl, a city boy and “shadows searching in the night.” Relatable and inspirational, “Don’t Stop Believin’” is the prototype for arena rock, with big choruses that get fans singing and waving their arms in the air. It’s a perfect working class anthem, a karaoke favorite whose popularity has only exploded over the years. It currently remains one of the top 20 downloaded digital songs of all time.

Australian rockers INXS had built a solid fanbase in America, but it was their 1987 album Kick and its lead single “Need You Tonight” that made them stars. A tight and sparse slice of funk-pop with a wicked guitar riff, the song rose quickly to No. 1 and its striking video received strong support on MTV, a big factor in the success. For a brief period in 1987 and 1988 INXS was one of most popular bands in the world, and “Need You Tonight” was the song that shot them to the top.

Longtime fans drawn to the raw hard rock of Van Halen’s first five albums may have been shocked and dismayed upon first hearing the shimmering waves of synthesizers on “Jump,” but audiences around the world loved it. The combination of dynamic synths, a rock-solid rhythm section, David Lee Roth’s knockout vocal performance (the best of his career), and a blistering guitar solo by Eddie Van Halen made for an instant classic. Bolstered by a hard edge and aggressive attitude, the song leaps out of your speakers with galvanic force. “Jump” was lightning in a bottle for Van Halen, who would never again achieve this level of success.

Trending
Grammy Predictions: Can Taylor Swift Beat Adele For Song of the Year?
Read: The 50 Greatest Pop Songs of the ’80s, Nos. 40-31

Through April 28, music fans can vote for their favorites online, which will be announced alongside the actual inductees. 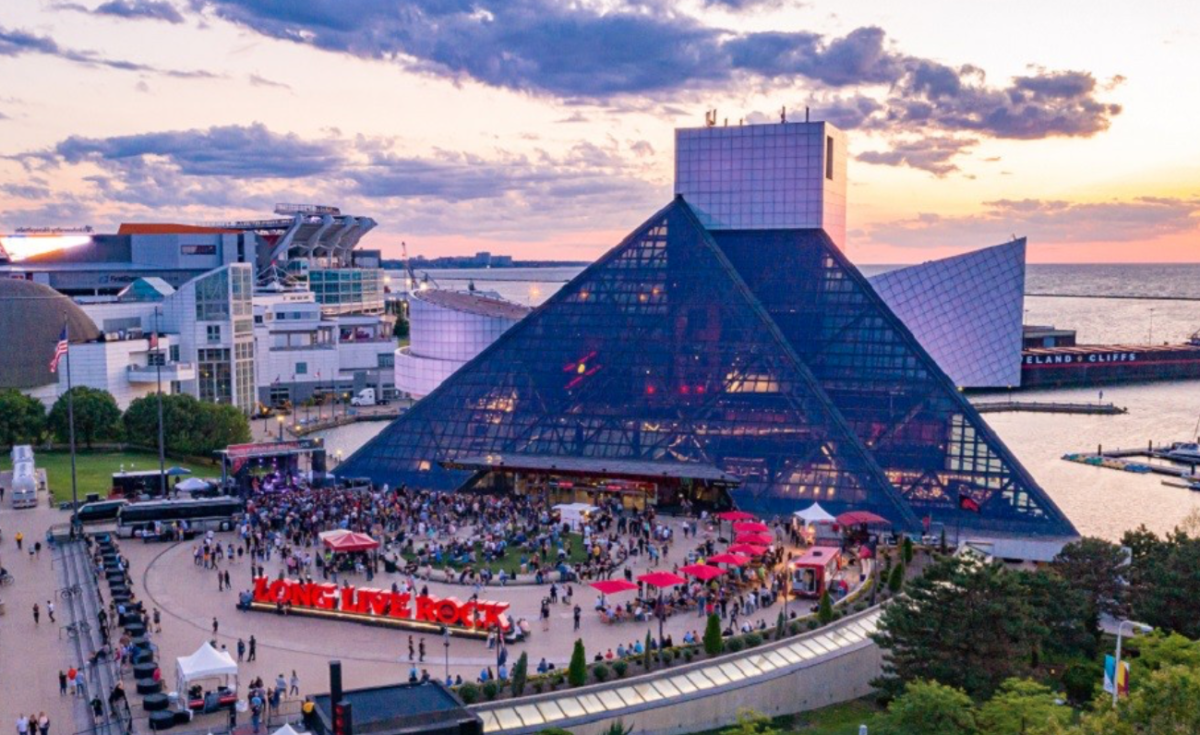 This year's nominees are: 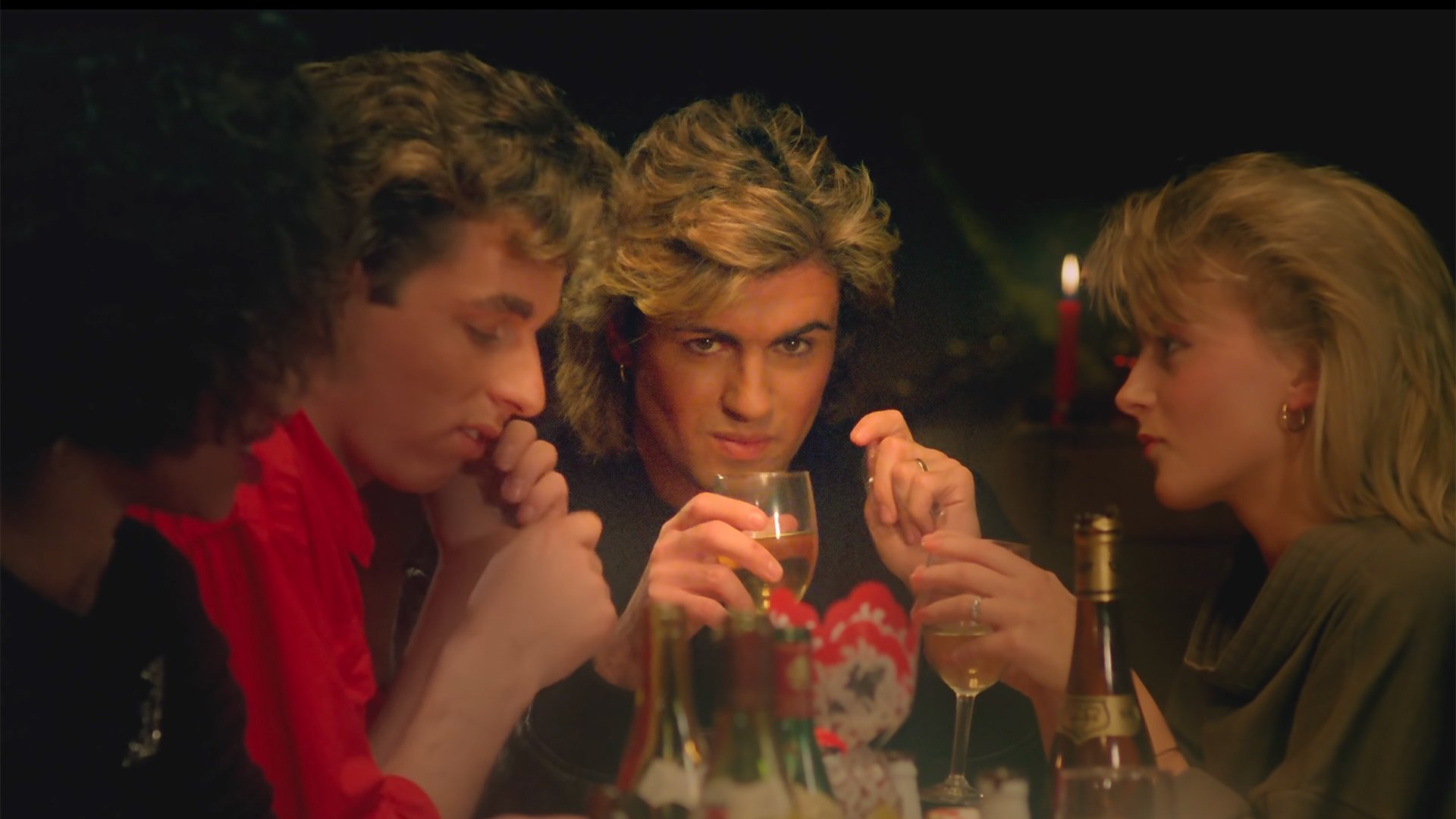