Eighth win makes D.C. the city who has won the LGBT team tournament the most times

After a last-minute nail-biter, the team from D.C.’s Capital Tennis Association (CTA) walked away with a historic win and the Atlantic Cup in New York this past weekend.

The Atlantic Cup tournament, which brings together LGBT tennis teams from four cities — D.C., Boston, Philadelphia and New York — was held from Aug. 1-2 on the grounds of the U.S. Open, at the USTA Billie Jean King National Tennis Center in Flushing Meadows, a neighborhood of Queens, N.Y. Players of all skill levels competed in both singles and doubles matches, with a point awarded for each match win.

The team from CTA won the cup in the final match, earning 32 points to Boston’s 31. Philadelphia garnered 20 points, and host New York City earned 12. In winning its now eighth Atlantic Cup, D.C. also makes history by winning the most times of any of the four teams in the 24 years the tournament has taken place since it was started in 1992.

Ironically, the tournament was decided by the fate of its captain, Treadway, and his doubles partner, McCarthy.

“Usually, the team that wins, wins by a landslide,” Treadway says. “It came down to the last match, and it just so happened that us and Boston were tied. It was kind of dramatic.”

As the match progressed, Treadway noticed a “sea of red shirts” — all the D.C. players were clothed in red — moving towards to court.

“We won the first set, and then this sea of red shirts came over during our second set,” Treadway recalls. “We kept on asking how the team was doing, and they said, ‘Fine, just keep doing what you’re doing.’ But we knew something was going on. We’re glad we could win the extra point to win it outright.”

Treadway says he hopes CTA’s success will encourage more people to consider joining the local LGBT tennis league. The team has planned a victory party/happy hour for Wednesday, Aug. 5 from 7-9 p.m. at Nellie’s Sports Bar. Treadway says the fact that the Atlantic Cup is a team victory is particularly noteworthy, as tennis is largely an individual sport.

“In tennis tournaments, there’s not really a team atmosphere,” he says. “This is sort of the only chance we get to do something as a team. So it’s something special.” 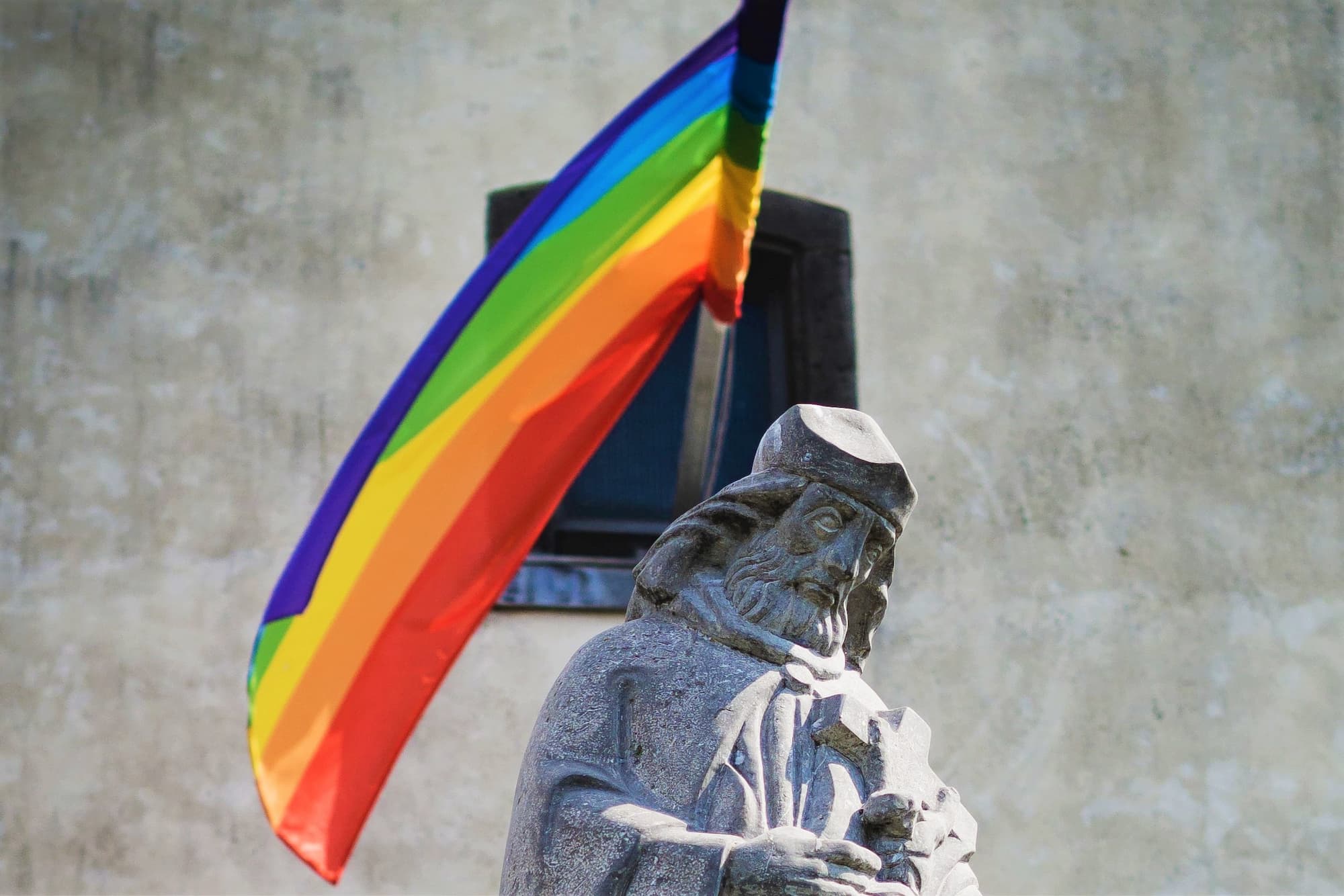