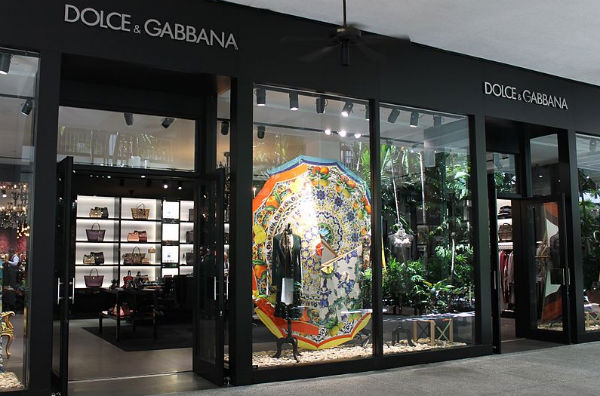 Is a very late apology better than none at all? That appears to be the question when it comes to how the LGBT community will respond to the latest from Italian fashion designers Dolce & Gabbana.

Domenico Dolce and Stefano Gabbana have taken advantage of an interview with Vogue magazine to apologize for controversial comments the pair made in an interview with Italian magazine Panorama in March about their opposition to gay adoptions and in-vitro fertilization (IVF). Dolce had previously referred to children born via IVF as “synthetic children,” sparking outrage from a number of celebrities, including singer Elton John, who had two children born via IVF with his husband, David Furnish. Dolce & Gabbana’s comments John to call for a boycott of the fashion line, and other activists to hold demonstrations outside their stores.

In the Vogue interview, Dolce adopts a somewhat conciliatory tone, telling writer Sarah Mower he understands how much his comments hurt people.

“I’ve done some soul-searching,” he says. “I’ve talked to Stefano a lot about this. I’ve realized that my words were inappropriate, and I apologize. They are just kids.”

Dolce also says he doesn’t know everything about IVF, but acknowledges that people should choose for themselves how to shape their families, saying “I love it when people are happy.”

But Dolce also says that choices available to other gay men and women are not an option for him personally, citing his devout Catholicism.

In that same interview, Gabbana also shares that he previously considered becoming a father, but was stymied because of Italy’s prohibition on both same-sex marriage and single-parent adoption, as well as Italy’s cumbersome rules governing adoption from other countries.

“I had thought of going to California and having a baby, but I couldn’t bring the baby back to Italy, because you need the mother’s passport,” Gabbana says. “I asked about adoption in Italy. It’s very hard for a straight couple here — imagine if you are gay!”

John Riley is the local news reporter for Metro Weekly. He can be reached at jriley@metroweekly.com
← Previous Story Jewish community reacts to Jerusalem Pride stabbings
Next Story → Beijing and the Nonsense News Hour