By John Riley on October 1, 2015 @JohnAndresRiley

The Anchorage Assembly on Tuesday passed a comprehensive nondiscrimination ordinance that provides protections for LGBT people in employment, housing and public accommodations on a bipartisan 9-2 vote.

According to the Alaska Dispatch News, the ordinance is expected to take effect without opposition from Mayor Ethan Berkowitz, who would be the first mayor not to veto such an ordinance in the five times it’s been brought up by the Assembly. The measure also includes significant protections for religious groups and those with ministerial duties.

Drew Phoenix, head of the LGBT advocacy group Identity Inc., praised the vote as a good first step toward protecting LGBT people from discrimination. Given the population of Anchorage in relation to Alaska’s overall population, about 40 percent of all Alaskans will be protected from anti-LGBT discrimination if the ordinance goes into effect and survives any legal challenge or referendum.

“What’s so exciting is this vote happened across party lines,” he said. “(The Assembly) did it with a lot of really amazing, cooperative conversation. That didn’t happen in the past and that leaves me hopeful.”

Jim Minnery, the president of Alaska Family Action, raised objections to the ordinance, claiming it would violate religious liberties, as the exemptions don’t go far enough. Minnery also noted that a similar pro-LGBT measure in 2012 was rejected by 58 percent of Anchorage voters, and called for allowing another voter referendum on the most recent ordinance.

“To rule out giving the people another say would be foolish,” Minnery said. “I think it’s kind of an obligation that we have.”

However, the Rev. Michael Burke, of the pro-ordinance group Christians For Equality, noted that the ordinance specifically references a U.S. Supreme Court decision that outlines who qualifies for religious exemptions. He said that the concerns raised by opponents would be covered by the exemption as passed by the Assembly.

Other Alaskan cities have also expressed interest in passing similar ordinances. The city of Bethel announced last week it was drafting language to protect city employees from discrimination, and the a member of the Juneau Assembly has begun drafting an ordinance similar in scope to the one passed in Anchorage on Tuesday. 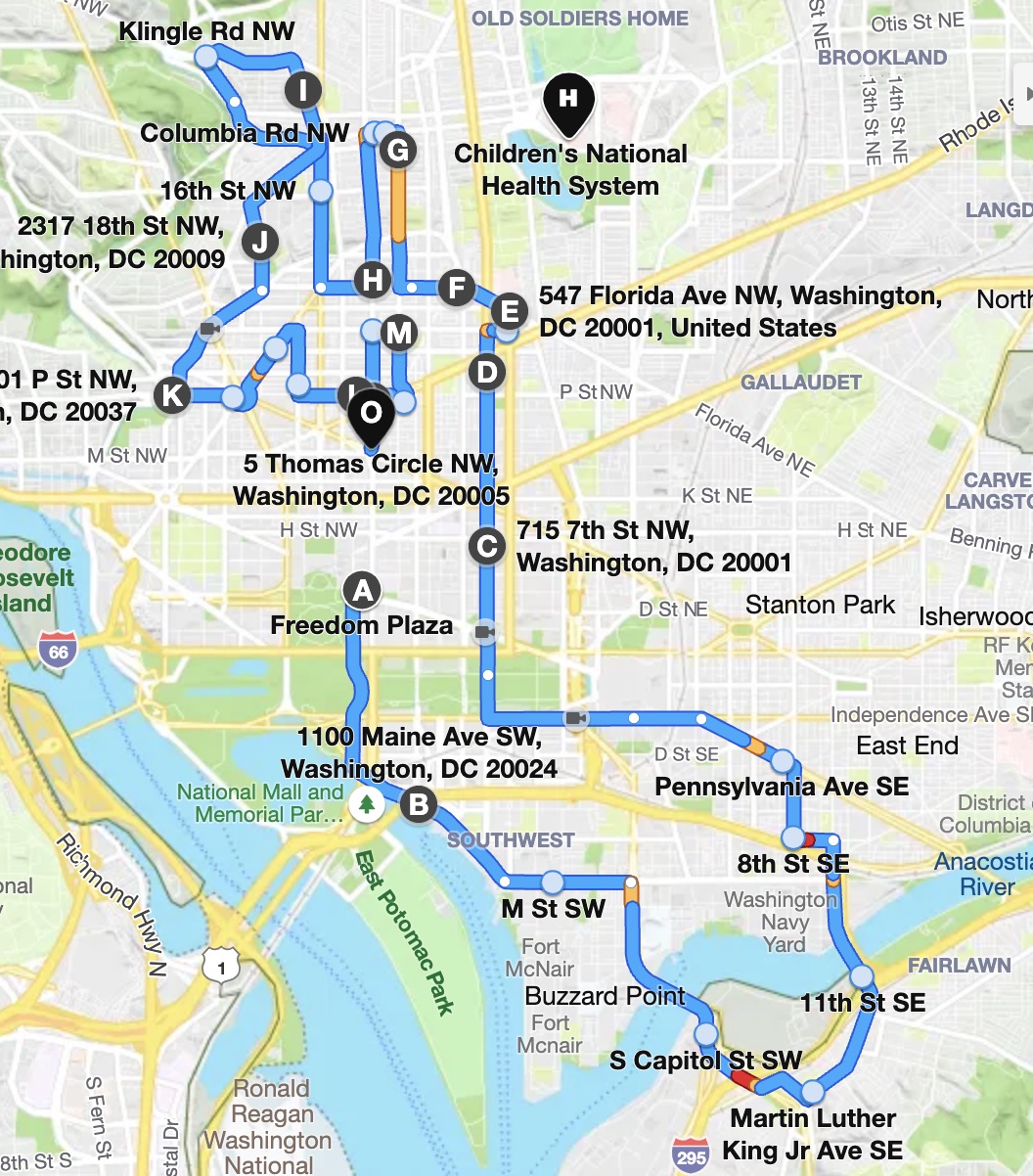