Amid all the doom and gloom of the daily news cycle (and 90% of the content on Fox News), we’ve got something sure to brighten your week: Nyle DiMarco considers himself sexually “fluid.” We couldn’t be happier to hear that.

The America’s Next Top Model contestant — easily one of the hottest men in the show’s 4,000 seasons (rough estimate) — took to Twitter to answer some questions when he dropped the bomb on his fans.

“Nyle you have so much gays fans!, tell us, boys or girls?” one fan tweeted.

“Fluid,” was the response, as well as a link to Everyday Feminism’s article on fluid sexuality.

DiMarco made history on ANTM after becoming its first deaf contestant and has since gained thousands of fans on social media. If you want to know why, head over to his Instagram (though perhaps leave it until you get home).

What European nationality do I look like? 😁 #ANTM IS FINALLY TONIGHT!!! | Photographer: @tatephoto | wear: @kylekingswim 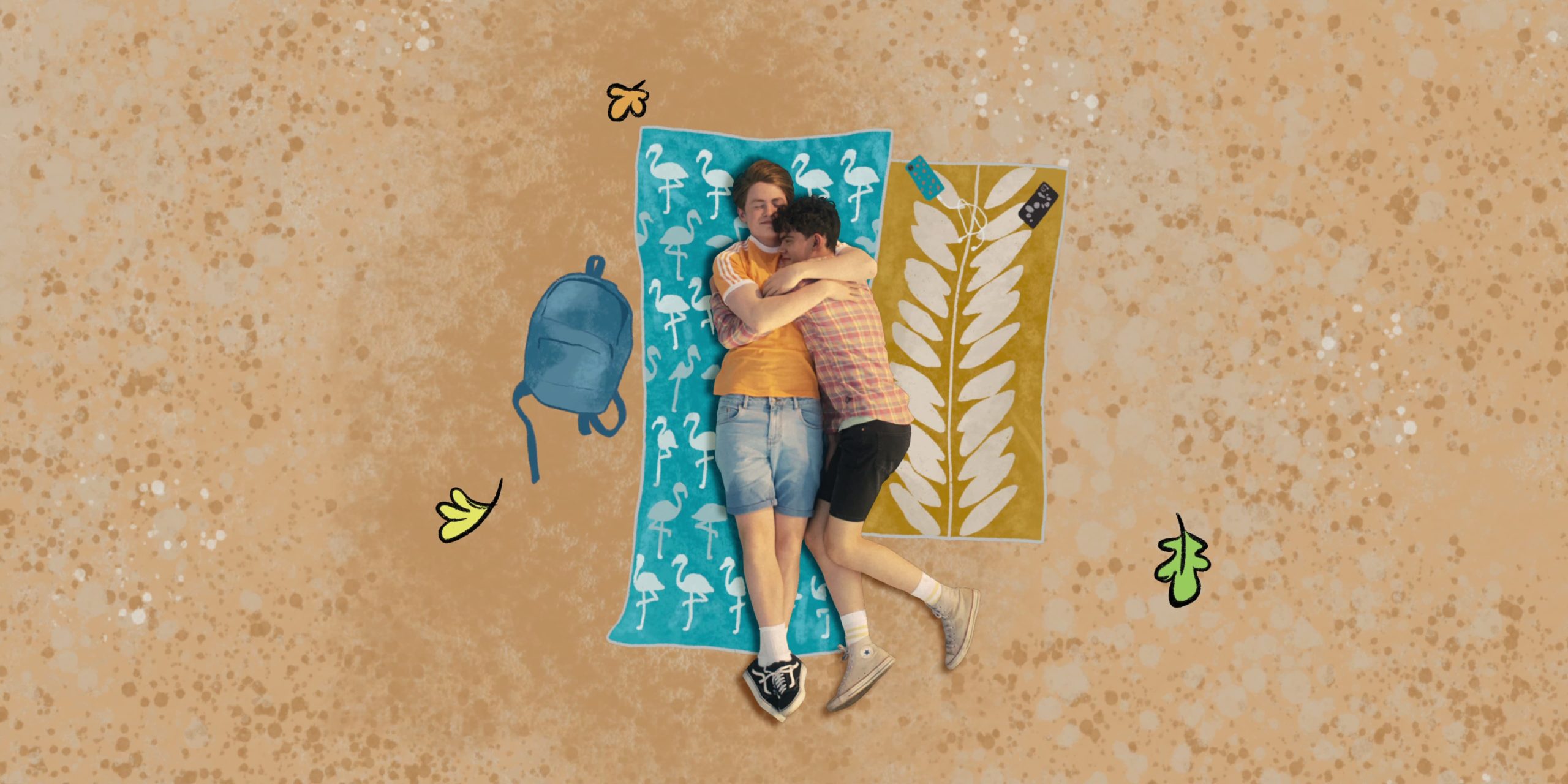