By John Riley on October 16, 2015 @JohnAndresRiley 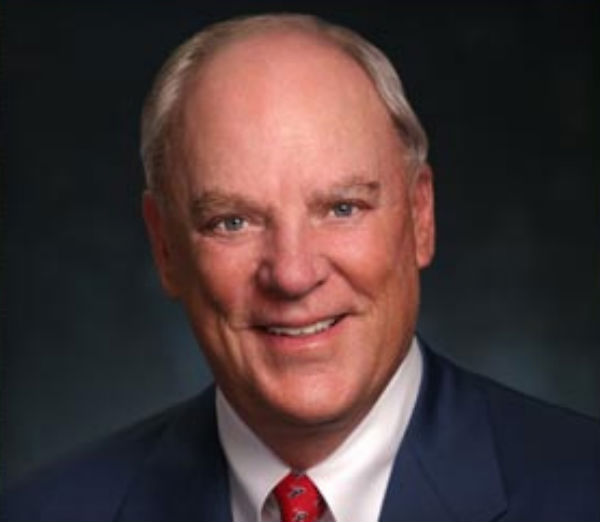 Opponents of LGBT rights are having everything seemingly go their way in the closing weeks of their campaign to repeal the Houston Equal Rights Ordinance (HERO), which prohibits anti-LGBT discrimination in employment, housing and public accommodations. And now, they’re $10,000 richer.

According to The Houston Chronicle, Bob McNair, the owner and CEO of the Houston Texans football team, donated $10,000 to the Campaign for Houston, the organization that is seeking to reverse the ordinance via voter referendum. McNair, who regularly contributes to the GOP, sent the donation earlier this week, making opponents of LGBT rights ecstatic.

McNair’s donation comes on the heels of former Houston Astros outfielder and first baseman Lance Berkman cutting a commercial urging voters to reject Proposition 1 when they go to the polls to vote for mayor and city council this November.

Berkman’s ad rehashes a well-worn trope focusing largely on transgender people’s access to bathrooms, in the hopes of instilling fear in Houston voters that criminals and sex predators will claim to be a different gender identity in order to sexually assault women and girls in public restrooms. Such claims are often raised whenever a jurisdiction in the country considers passing anything that promotes LGBT rights.

The HERO ordinance was first passed by the Houston City Council in 2014, and opponents attempted to petition it to a referendum. City officials ruled that opponents had failed to gather enough signatures, but the Texas Supreme Court stepped in and reversed a lower court ruling in favor of the city. As a result, the Texas Supreme Court ordered the Council to repeal the ordinance or place it on the ballot for voter approval as Proposition 1.

Supporters of the ordinance, including out lesbian Mayor Annise Parker, have warned that repealing the law could have severe consequences, such as economic boycotts of the city, similar to those felt by Indiana after Hoosier legislators passed an anti-gay Religious Freedom Restoration Act (RFRA) earlier this year. Supporters point to Houston’s 2017 Super Bowl as an example of an event that could be boycotted if the city is seen as too heavy-handed in its animosity for LGBT people.

But Jared Woodfill, a spokesman for the Campaign for Houston, points to McNair’s donation as evidence that supporters of HERO are just grasping at straws.

“The HERO supporters have tried to scare people into believing that we would lose the Super Bowl,” he said. “Obviously, if there were any truth behind that, Bob McNair wouldn’t be donating to the folks that are opposed to the ordinance.”

Meanwhile, Richard Carlbom, the campaign manager for Houston Unites, which supports HERO, released a statement saying that the “vast majority of Houston business interests taking a position on Proposition 1 support it” because “discrimination is bad for business and bad for the city’s image.”

John Riley is the local news reporter for Metro Weekly. He can be reached at jriley@metroweekly.com
← Previous Story Obama administration report calls for end to conversion therapy
Next Story → Hillary Clinton: Most people my age had to evolve on marriage equality