Home / News + Politics / World / Italian priest: I can understand being a pedophile, but not gay

Italian priest: I can understand being a pedophile, but not gay

Don Gino Flaim clearly has no sense of irony 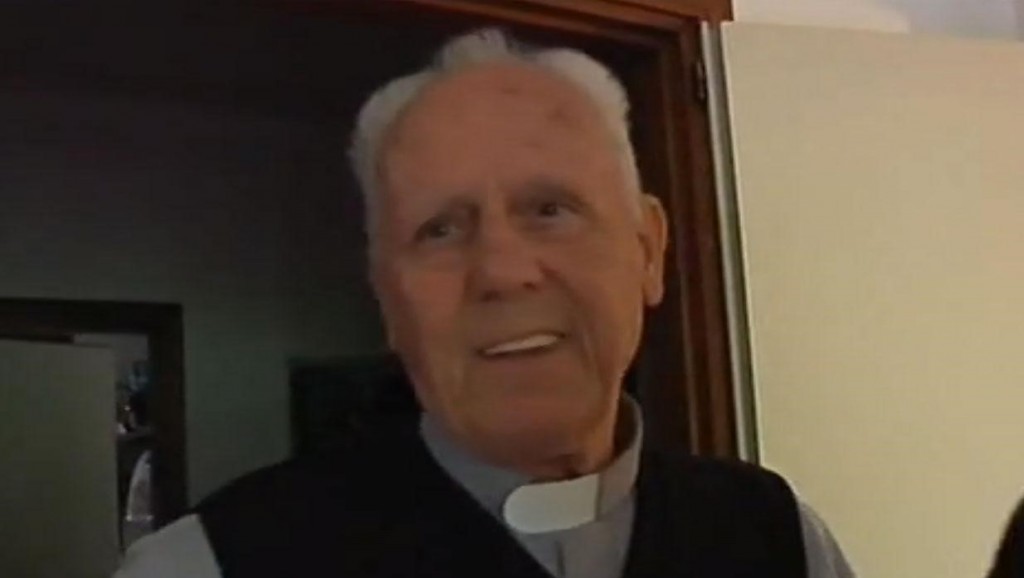 Don Gino Flaim clearly has no sense of irony. The priest, a member of the Catholic Church — an institution no stranger to clergy members sexually assaulting children — told Italian TV station La 7 that he could understand members of the church being pedophiles.

What’s worse? He blamed the children.

According to The Independent, Flaim stated: “Unfortunately there are children who seek affection because they don’t get it at home and then if they find some priest he can even give in [to the temptation]. I understand this.”

He was asked if he thought children were responsible for priests molesting them. “In many cases, yes,” he retorted. Incredibly, after saying that he could “understand” pedophilia, he then described homosexuality as a “sickness.”

In a statement, Flaim attempted to deflect criticism from his church — which has currently suspended him — saying that his comments “do not represent the positions of Trento archdiocese and the general sentiment of the parish.”

Rhuaridh Marr is Metro Weekly's managing editor. He can be reached at rmarr@metroweekly.com.
← Previous Story Vatican disciplines gay priest as synod on family issues kicks off
Next Story → A lot of UK gays didn’t use a condom the last time they had sex