By John Riley on November 19, 2015 @JohnAndresRiley 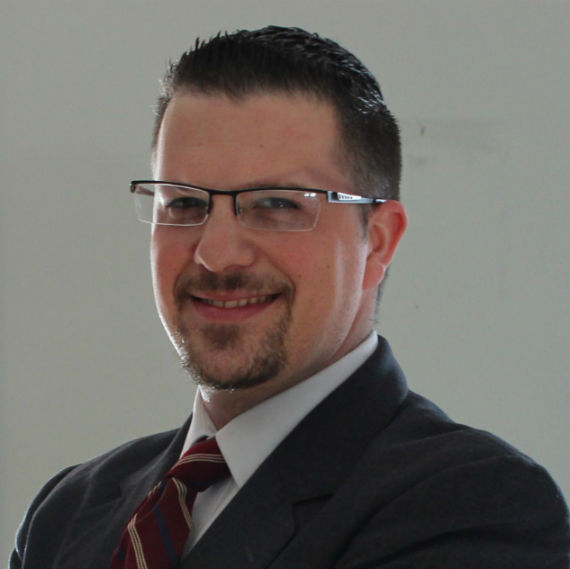 The majority of Maryland’s transgender residents will be able to have medically necessary health care treatments covered by insurance, following a groundbreaking announcement by FreeState Legal.

FreeState Legal, the civil legal aid organization that works on behalf of low-income LGBT Marylanders, announced on Thursday that CareFirst, the state’s largest health insurer, and Maryland Medical Assistance, the state’s Medicaid program, had removed exclusions that had heretofore prevented treatments for gender dysphoria from being covered, forcing many transgender individuals to pay out-of-pocket costs or go without the treatments related to gender transition.

Patrick Paschall, the executive director of FreeState Legal, says that the CareFirst victory for transgender residents stemmed from a lawsuit that FreeState Legal had filed on behalf of a client who was denied transition-related health care by CareFirst. The company later reversed its decision and agreed to cover that particular client’s health care costs because it was deemed medically necessary and was already covered under the client’s plan for reasons unrelated to gender transition.

The exclusion previously denied coverage for any “treatment leading to or in connection with transsexualism, or sex changes or modifications, including but not limited to surgery.” Under the new policy, that exclusion will no longer be included on any new health insurance plans sold by CareFirst, on the individual, small group and large group markets, as well as on the Maryland Health Connection, the insurance marketplace set up under the federal Affordable Care Act, starting on Jan. 1, 2016. For all existing health plans — including FreeState Legal’s own employee health plan — the removal of exclusion will occur upon the date that the health plan is renewed.

But Paschall notes that the exclusion may be continue in plans offered by large self-insured employers where the plan is administered but not sold by CareFirst. Still, the decision by CareFirst is quite sweeping, as Paschall says that estimates for the percentage of Marylanders who are covered by CareFirst range from as low as 70 percent to as high as 90 percent. This means that in 2016, a majority of Marylanders will be carrying insurance plans without the exclusions.

“The removal of this exclusion means that medically necessary care that transgender people need, in consultation with their doctor, will not be excluded solely because a person is transgender,” Paschall says, noting that FreeState is involved in ongoing legal actions being brought against other employers and insurers in Maryland. “All of the other health insurers in our state should make the same decision that CareFirst did and remove the transition-related care exclusions from their health care plans. … In addition, the state can follow the lead of other states and issue an insurance bulletin prohibiting transition-related care exclusions from existing in any health insurance plans sold in our state.”

Maryland Medical Assistance chose to remove its transition-related exclusions after FreeState Legal settled a claim brought against the state for such an exclusion in the state’s employee health benefits program. As part of the settlement, the state removed the exclusion and began providing a comprehensive health benefit for transition-related care. FreeState then approached the state’s Medicaid agency and asked that the Medicaid program be updated to fall in line with the benefits that are already offered to state employees.

As a result, the Maryland Department of Health & Mental Hygiene has informed FreeState Legal that it has finalized a regulation proposed in January that removed an exclusion barring coverage for “gender change or sex reassignment procedures” under Medicaid. The finalized regulation, which was first proposed under former Gov. Martin O’Malley’s (D) administration, and then allowed to move forward under Gov. Larry Hogan (R), will take effect on Dec. 10.

Thursday’s announcement by the Department of Health & Mental Hygiene makes Maryland the tenth jurisdiction in the country to remove such exclusions from its Medicaid program. Other states that have taken similar measures are: Massachusetts, California, Colorado, Connecticut, Illinois, New York, Oregon, and Vermont, as well as the District of Columbia.

“The fact is that the Affordable Care Act prohibits discrimination on the basis of sex,” adds Paschall. “The federal government has interpreted that, consistent with other courts, to include a prohibition on discriminating on the basis of gender identity. We continue to believe that transgender discrimination, in the health insurance context, is a violation of federal law. So we have initiated and will continue to initiate legal actions to enforce that federal law against any insurers and employers who attempt to discriminate against transgender people.”