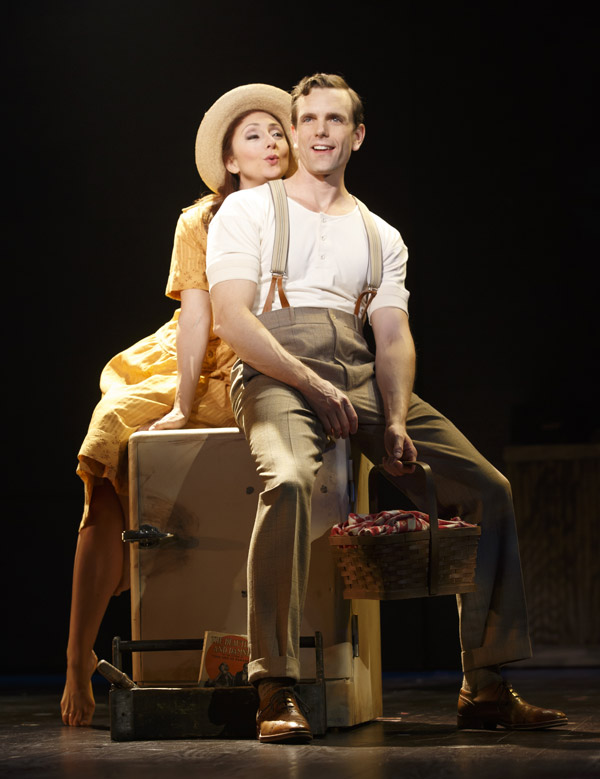 Bright Star is a feel-good musical through and through. It’s also a love letter to the South’s musical roots and literary culture. Steeped in bluegrass and Americana, it’s quiet and understated. And the expressions of happiness and joy in Bright Star (

) are often tempered with sorrow and pain, a bittersweet sensibility built into the music as well as the narrative.

That will no doubt surprise people who only know this musical’s co-author, Steve Martin, as “the wild and crazy guy” comedian and actor. For that matter, it’s a bit of a surprise from his collaborator Edie Brickell, as well, the folk/pop musician whose one hit, 1988’s “What I Am,” said very little, using very few chords, repeated over and over. But Martin is also a playwright and an author, and a longtime, respected bluegrass banjoist. (An earlier collaboration with Brickell even garnered Martin a Grammy in the American Roots category.) And it is the vibrant, lushly scored, string-based music the duo co-wrote together that impresses you most about Bright Star — and your appreciation for the music is aided immeasurably by Walter Bobbie’s graceful staging.

Working with set designer Eugene Lee, the Tony-winning veteran director puts a handful of bluegrass players from the orchestra, led by Rob Berman, directly on stage, housed in a wood cottage on wheels that’s shuttled around from scene to scene. Choreographer Josh Rhodes even has actors move in, out and around the cottage, which becomes a character itself.

Bright Star principally centers on two characters, both writers. There’s Billy Cane, who we meet as a soldier coming home after World War II, and Alice Murphy, the stern, celebrated editor of the Asheville Southern Journal. Billy decides to pursue his dream of writing short stories for this esteemed periodical by moving from his small country town in North Carolina.

For all her present-day professional success, Alice has had a particularly heartbreaking past, having suffered a great loss as a teenager due to the old South’s oppressive patriarchal ways. Brickell, who wrote the show’s lyrics, stumbles in one song that touches on this — “A Man’s Gotta Do.” In a pattern reminiscent of her long-ago pop hit, Brickell repeats the title in a circular pattern that doesn’t get around to saying much of anything. The song is sung by Josiah Dobbs, a ruthless Southern Gothic-style civic leader portrayed by Tony-winning Broadway vet Michael Mulheren. 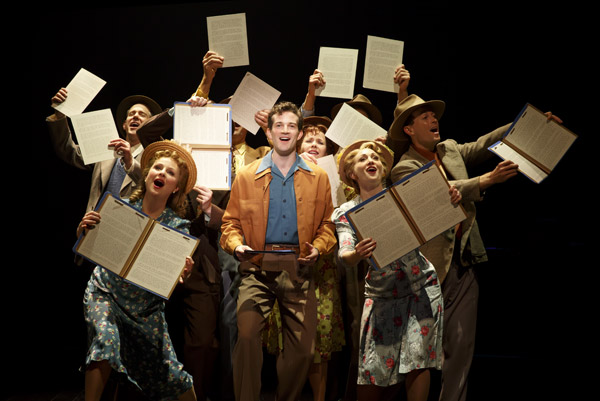 A.J. Shively portrays Billy as charming and humble, if a little bland. You can understand why Alice doesn’t give him a second glance at first. Carmen Cusack does a stunning job bringing to life the complex Alice, who she plays as both a hardened, unmarried adult and, in a flashback in Act One, as a passionate, headstrong teenager in love. Through it all Cusack’s smooth, supple voice serves as the show’s beacon, guiding the way to redemption. Hearing her is alone worth the price of admission. 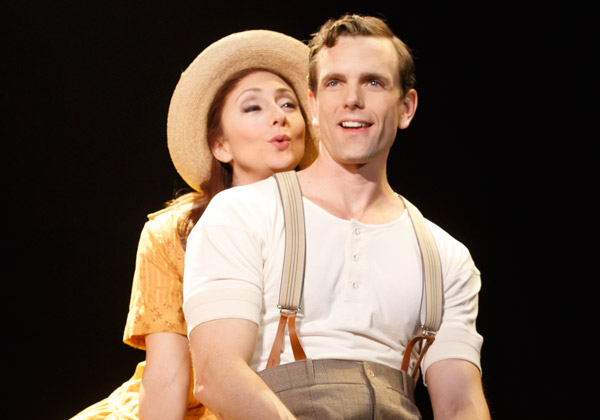