Home / Arts + Entertainment / Concert / Khan Do: Chaka Khan rings in the New Year at the KenCen

Khan Do: Chaka Khan rings in the New Year at the KenCen 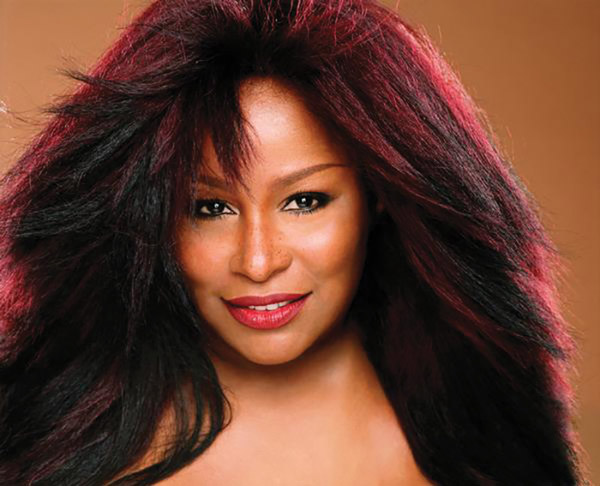 “I’m really interested in the environment right now,” Chaka Khan says. “The baby boomers really messed up this planet in such a short amount of time.”

The funk singer has been busy in the studio, working on new single “Loveth Thyself,” but she still makes time for one of her favorite causes: Working with her fans to pick one thing to do every day to help save the environment. “Do you know that if one person stopped eating hamburgers,” she says, “that is equivalent to not driving a car for one year?” For Khan, it’s all about about leaving a cleaner, healthier world for her grandchildren. “My grandchildren are special to me right now. I have four grandkids: two boys and two girls,” she says. “We’ve got to start eliminating certain things so we can live longer, and so our kids can live healthy.” 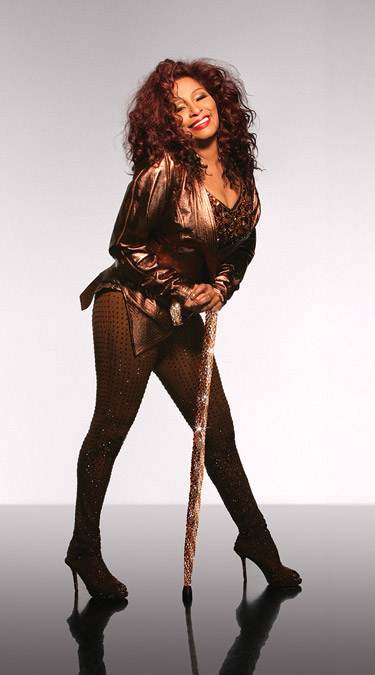 Khan describes “Loveth Thyself” as a song for a younger crowd, one meant to help girls look past the images the media imposes upon them. “It speaks to a younger generation of kids who are hung up on body image,” she says. “I think the way sex sells today is very bad. If they don’t look past that, they’ll get nowhere.”

Khan draws her inspiration from her family, and will even be working with her brother and sister, Michael Stevens and Takka Boom, on an upcoming dance track. “It’s going to be great,” she says. “You know, family is as family does. I have some friends out there that are like brothers and sisters to me.”

In that vein, she mentions openly gay British singer Sam Smith, who she is currently working with on a collaboration. “Sam is great. We text each other all the time,” she says. “He wants to cover ‘Love Me Still,’ and sing it as a duet with me. That would be beautiful.”