By John Riley on December 3, 2015 @JohnAndresRiley 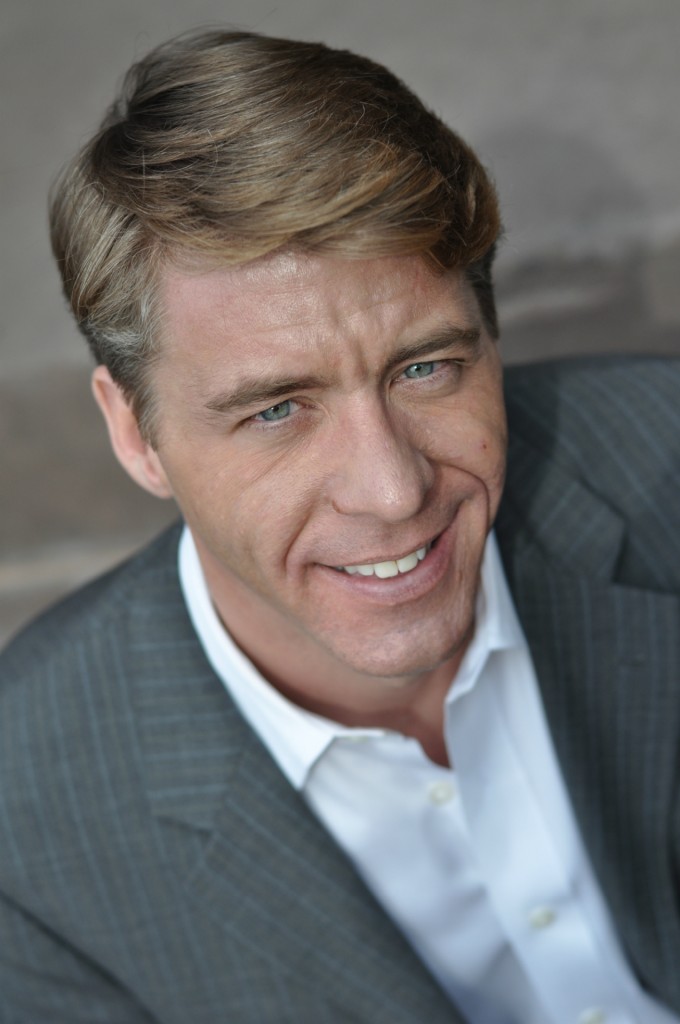 LaSalvia, who recently left the GOP and became an independent, describes himself as “the ultimate Republican team player” during the bulk of his career in politics. But since changing his affiliation last year, he has enjoyed the ability to make his own judgments without having to worry about toeing the party line.

LaSalvia detailed the reasons why he supports Clinton — despite differences in policy — in an op-ed published on The Huffington Post late Wednesday night.

“Like most Americans these days, I don’t feel that either party represents me, but that doesn’t mean that I’m not engaged or that I don’t care about our country,” LaSalvia writes.

He continued: “For me and other fiscally conservative, culturally modern voters who care about America’s place in the world, Hillary Clinton is the obvious choice for president in 2016.”

Specifically, he cites Clinton’s ability to empathize with others who aren’t like her, her support for equality, and her comprehensive understanding of the nuances of foreign policy as factors that ultimately moved him to support her. He also points out in the op-ed that many of the other candidates — on both sides of the aisle — have disqualified themselves from being deserving of his vote.

LaSalvia considered waiting to see if anyone else would jump in and pique his interest. But in scanning the political landscape, he recognized that anybody with a realistic shot of winning the presidency has to be running already, as it takes time, money and effort to run for public office.

But he also says that Clinton’s recent speech to the Council on Foreign Relations, where she presented her plan for dealing with radical jihadists — like those in ISIS, who are targeting western countries for attack — went a long way to convincing him that he could be comfortable with Clinton in the Oval Office and as Commander-in-Chief.

Of course, with the polarized nature of politics, LaSalvia is fully expecting a backlash from conservatives who accuse him of not being a “true” Republican or a “real” conservative — his long history of conservative activism aside. But he also warns that there are many other people who are ideologically in tune with him who may be disposed to make a similar decision when it comes to electing the next president.

“I’ve tried to stay away from social media today, because I know there’s going to be lots of backlash,” LaSalvia says. “I have been getting texts and messages from people who actually know me, and almost everyone says, ‘I love you. I disagree with you,’ or something like that. My real friends know I’m a smart, thoughtful person, and we just have a disagreement.

“There have been a couple of people who have confessed that they’re with me, secretly. And there have been a couple of others who have said that they might end up there, too, if one of their preferred candidates doesn’t win the nomination,” he adds. “Look, I happen to think that Ted Cruz is going to be the Republican nominee. So we’re probably going to be in a situation with a Hillary Clinton-Ted Cruz race.

“And I think my support for Hillary Clinton is the tip of the iceberg in what’s to come from right-of-center independents and disaffected Republicans. I think I am the first of a long list of people who will be announcing their support for her in the coming months,” LaSalvia says. “And I think that many, many registered Republicans and former Republicans are going to be very happy that we have a secret ballot so they can go into the voting booth and secretly vote for Hillary Clinton so that their Republican family and friends don’t know.”

At CPAC, conservatives wrestle with gay inclusion and the GOP’s future