Artistic Director has helmed the ballet for 17 years

By Randy Shulman on February 5, 2016 @RandyShulman

Septime Webre, the vastly talented artistic director of the Washington Ballet, and a visionary on the national dance stage, is stepping down from his post at the end of June, 2016, after 17 years.

“I have loved every minute of my years at The Washington Ballet,” Webre said in a statement. “I feel honored and humbled to have had the opportunity of working with such amazing artists and to share their work with audiences in D.C. and throughout the world.

“I am extraordinarily proud of our collective accomplishments and the spectacular growth of The Washington Ballet, and it is now time to focus my efforts on new creative endeavors. I’m looking forward to creating new ballets and to staging on other companies the many original works I have created for The Washington Ballet. I am delighted that The Washington Ballet is a committed partner in this new venture. I know I leave the Ballet in fine form, with a thrilling future ahead.”

There’s no question the Washington Ballet — not to mention all of Washington — will miss Webre’s creative, adventurous drive. He arrived on the scene in 1999 and quickly helped the organization grow, both artistically and financially. Under Webre, the ballet’s budget increased from $2.8 million a year to $12 million a year. He played a significant role in bringing dance programs to D.C.’s public schools and establishing TWB@THEARC. He expanded the company’s repertoire to include works by Twyla Tharp, Paul Taylor, Mark Morris, Jiři Kylián and others. And then there’s his much beloved (almost iconic at this point) production of The Nutcracker, which The Washington Ballet will continue to perform.

In 2011, Metro Weekly’s Doug Rule interviewed Webre for a cover, photographed by Todd Franson. Check it out here. Webre recently staged a Cuban-based production of Bizet’s Carmen with The In Series, which is playing through this Sunday, Feb. 7 at the Atlas Performing Arts Center. 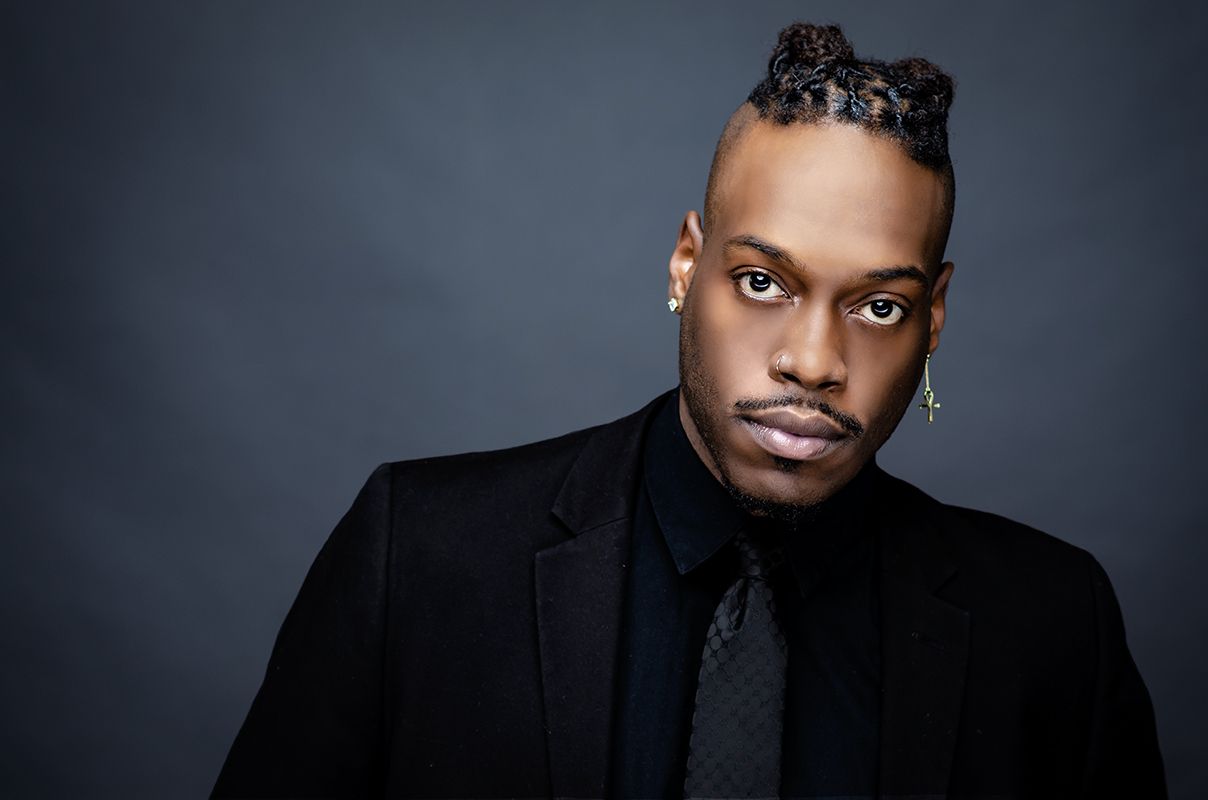