Green Day’s Tony-winning punk rock musical American Idiot hasn’t received the kind of recognition it deserves as one of the better musicals of the past decade — and one of the best rock musicals, period. But that’s exactly what the Keegan Theatre has helped to confirm, chiefly by treating American Idiot the same way it treated Hair.

Two years ago, Keegan staged a stirring and youthful adaptation of Hair, with a large cast of 20-somethings dispelling any notion that the iconic, nearly half-century-old rock musical had lost its edge. Keegan has reunited that creative team for American Idiot (

), led by husband-and-wife directing duo Mark and Susan Rhea. The Rheas have gathered a large, youthful cast — 19 in total — and there’s a wonderful sense of rapport here. Rising local star Eben K. Logan assumes lead female duties as American Idiot‘s Whatsername while Christian Montgomery gives us a tantalizing portrait of the sexually ambiguous drug dealer, St. Jimmy. Montgomery also steps in to spit out one of the title song’s most charged lines: “Well maybe I’m the faggot America. I’m not part of a redneck agenda.” All the characters in American Idiot take different paths in fleeing post-9/11 suburbia and one of the three leads, Favorite Son (Tziano D’Affuso), even joins the military and is soon shipped off to war.

Matthew Keenan has constructed an open, two-story set, allowing the big ensemble to roam around. The actors generally stay visible yet rarely stay still. Rachel Leigh Dolan’s choreography has some intriguing moves, most notably slow-motion actions that register as slithers across the floor, but lighting designer Allan Sean Weeks’s unwise decision to dim the lights during one of the more prolonged scenes diminishes her work. For the most part, however, it’s an always active and often full stage, and an incredibly dynamic show.

It’s also tremendously melodic — something that will surprise no one knowledgeable of Green Day’s work. American Idiot is a largely sung-through musical, with a minimal book by Michael Mayer. The intent is for the story to be impressionistic, to allow for the chaos and confusion of modern-day life to bleed into the narrative, at least to a degree. (The Rheas refer to this as Green Day and co. “giving a collective middle finger” to traditional storytelling.) As unsettling as that might seem, it doesn’t take away from the sheer force and power of the music — especially in the hands of the nine-piece band masterfully led by Keegan regular Jack Null. It also doesn’t affect the actors’ energy and enthusiasm, which never wavers. Keegan has done it again.

American Idiot at The Keegan Theatre 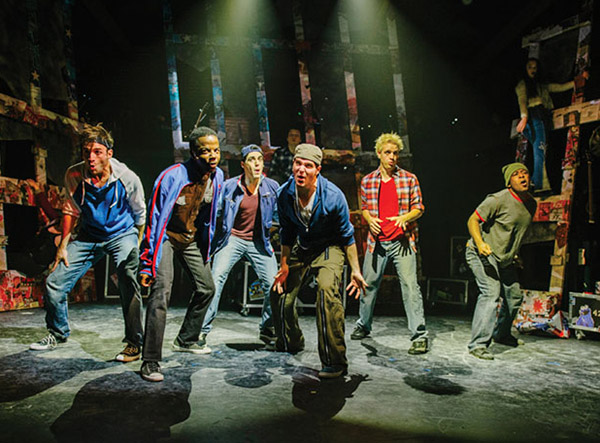 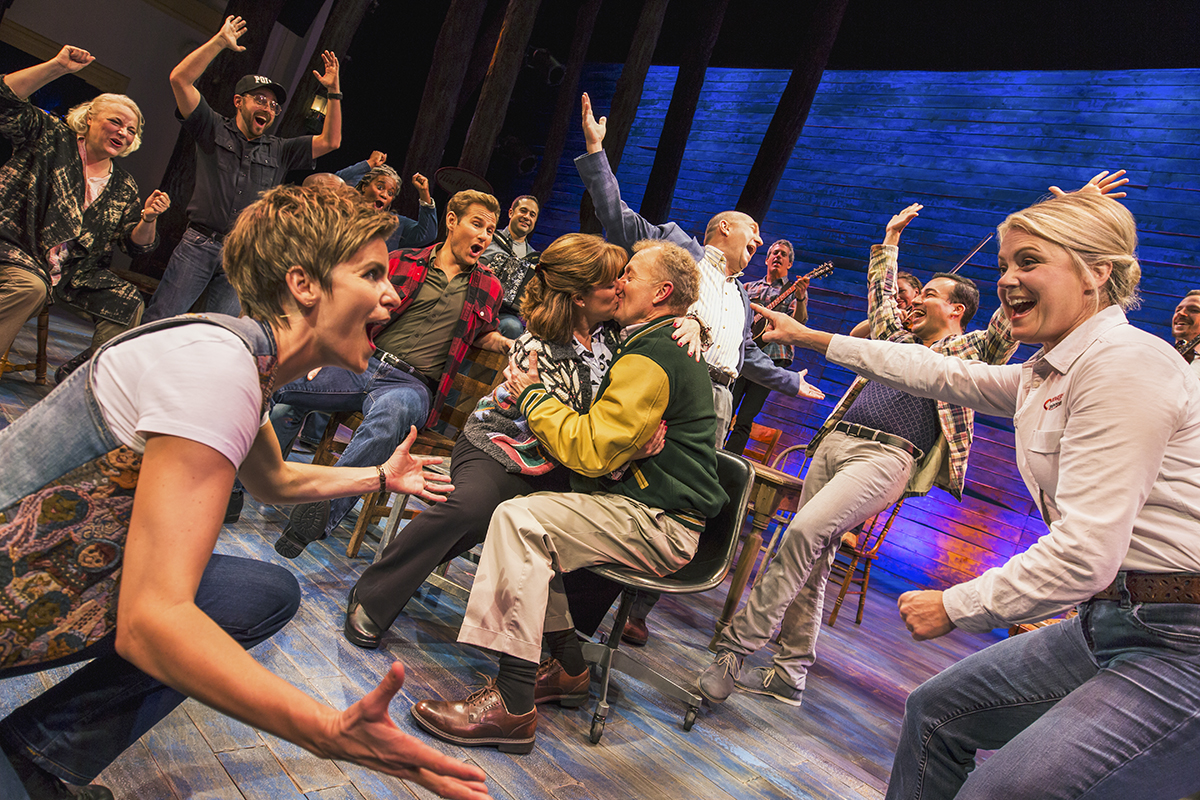 Next week, Ford's Theatre will kick off its new season as well as return to live, in-person performance for the first time since the spring of 2020 in an altogether novel, inspiring, only-in-Washington kind of way: with a free, one-time staging from the steps of the Lincoln Memorial of Come From Away, a musical about 9/11, all presented on the eve of that tragic day's 20th anniversary.

Meanwhile, Friday, Sept. 10, also ushers in Apple TV+ premiere of a film from another recent staging of the show, a performance recorded on Broadway last May before an invited audience of 9/11 survivors and front-line workers.