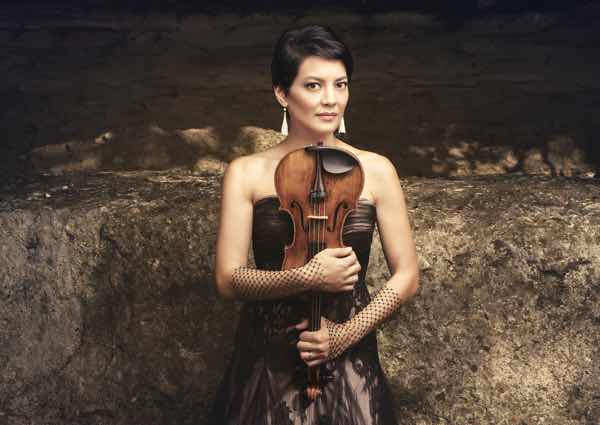 Nothing is bigger than the Washington National Opera’s staging of the full Ring Cycle. Yet there are plenty more highlights in classical this season. And plenty of events with gay appeal, as well. Both the Baltimore Symphony and the Fairfax Symphony have concerts built on a general diva theme. As if not to be outdone, the National Symphony selected a diva to rally the gay troops: Storm Large of Pink Martini. The Baltimore Symphony also has John Waters reprising his role as narrator in its semi-staged production of Hairspray. But the biggest gay development in classical this season is the work Strathmore is doing with Andrew Lippa’s opera partly based on Harvey Milk. And wouldn’t you know it? There’s even a bona fide diva associated with that too: Kristin Chenoweth.