House Republican: Put gay people on an island and they won’t survive 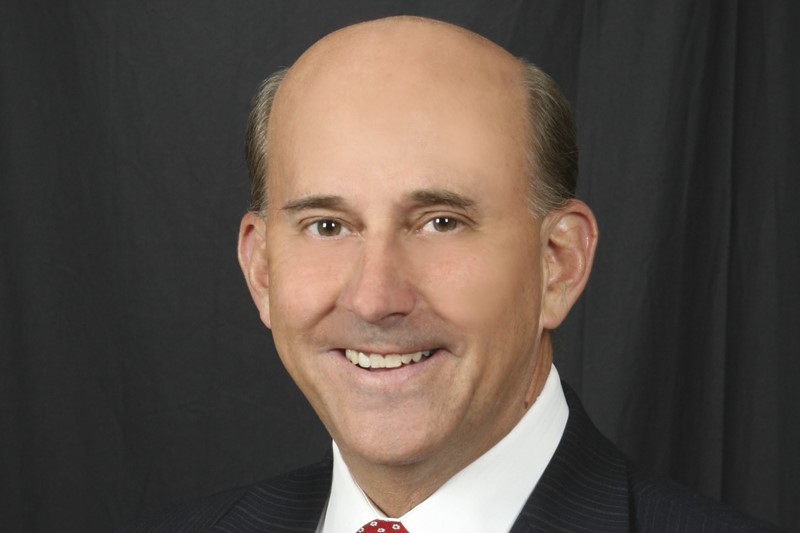 –Rep. Louie Gohmert, speaking with SiriusXM host Michelangelo Signorile. Gohmert, who previously claimed that gay people cannot “sustain life” and would die out if left on a desert island, reiterated those claims in the interview.

“It just occurred to me as I was asked, but if you want a long-term study on what’s the best building block for the family, you can take couples, man and wife couples, put them on an island where they have everything they need to sustain a society,” he said.

“Take all male couples, put them on an island, everything they need to survive. Take all women couples, put them on an island, and all they need to survive,” Gohmert continued. “Come back in 100 years and see which building block has been most effective in perpetuating their society and I think it’ll tell you all you need to know.”

Gohmert has previously supported a constitutional amendment banning same-sex marriage, a bill that would ban same-sex weddings on military bases, and opposed lifting DADT because the military shouldn’t be a “social experiment” — language similar to that used by Ted Cruz for allowing openly transgender servicemembers. Gohmert is supporting Cruz for the Republican nomination.

Listen to the interview below:

Rhuaridh Marr is Metro Weekly's online editor. He can be reached at rmarr@metroweekly.com.
← Previous Story Kesha wins LGBT honor for being a ‘Warrior’
Next Story → Sally Field “horrified” by parents who don’t accept gay children