Aca-Challenge offers a rare, prominent showcase for a cappella groups 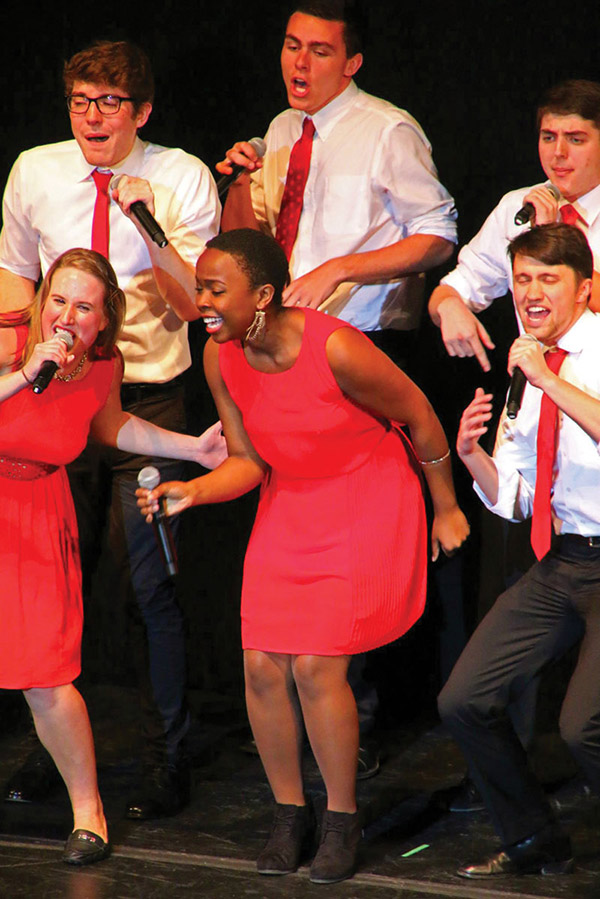 “It’s a foolish all-men’s chorus that doesn’t think it has at least some appeal to the gay audience,” Scipio Garling says.

Garling’s group the Alexandria Harmonizers may have more gay appeal than most — beyond simply having its fair share of gay or bisexual members, including Garling, among a 100-plus roster. Founded in 1948 as a traditional, four-part a cappella chorus, the Harmonizers have led the barbershop harmony movement in outreach on gay issues, according to Garling. The group has also performed at gay and gay-themed events, including last year’s wedding ceremony presented by Marriott International during the Capital Pride Parade. In April, it will perform as part of Strathmore’s production of I Am Harvey Milk, a new oratorio by Andrew Lippa about the gay rights pioneer also featuring Kristin Chenoweth and the National Philharmonic.

Next week, the Harmonizers will perform at another event with inherent, if not explicit, gay appeal — the third annual Aca-Challenge at the Lincoln Theatre. The Harmonizers and TBD, its 14-member contemporary a cappella group, started this event as a way to support the a cappella community and provide a rare showcase at a large, prestigious venue for a cappella groups more accustomed to coffeehouses and private events.

“No one will be lowering Fat Amy from the ceiling,” laughs Garling, who serves as the event’s talent scout. Nonetheless, fans of Fat Amy from the Pitch Perfect movie franchise — as well as NBC’s The Sing-Off, even Fox’s Glee — are sure to be entertained. 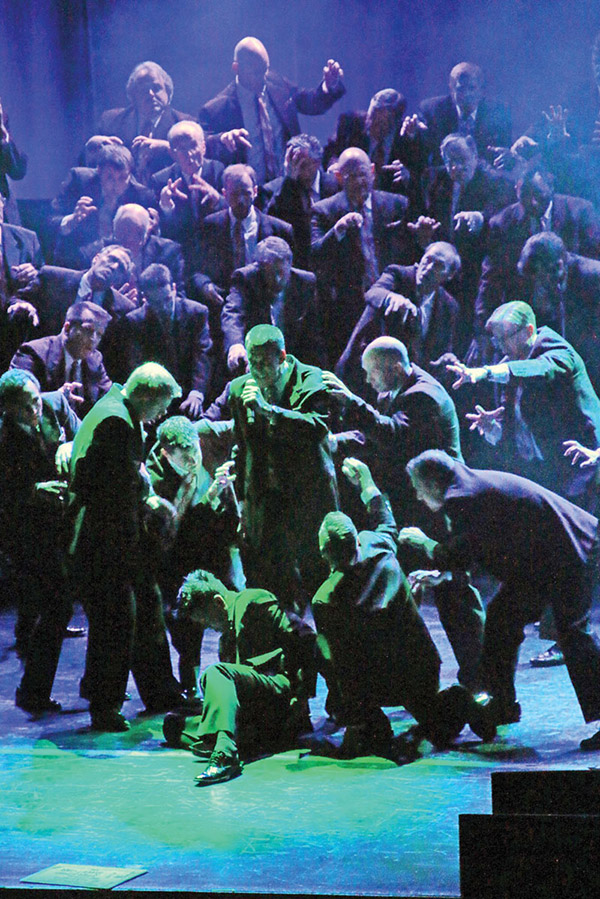 Aca-Challenge stands out from other similar national competitions due to its mix of both collegiate and adult professional groups competing for a $1,000 grand prize, with second place garnering $500 and third, $250. (All groups walk away with at least $100 and a professional photo shoot just for participating.) A panel of judges helps select the top three “most entertaining” acts along with the audience, which will vote via text. Along with The Harmonizers and TBD, this year’s contestants include D.C.’s all-female adult vocal band The District, All Natural, composed of male and female alumni of the University of Maryland, the all-female Sharp Attitude from the University of Massachusetts at Amherst, and last year’s winner, Vox Pop.

While light staging and choreography is not required, Aca-Challenge does encourage contestants to go beyond stellar singing and vocal stunts. “It is not a pure singing contest,” Garling says. “Entertaining people is what these groups do. They are not stand-and-sing choral groups with their folders open.”

Doug Rule covers the arts, theater, music, food, nightlife and culture as contributing editor for Metro Weekly. Follow him on Twitter @ruleonwriting.
← Previous Story Toasting Tinseltown: Congressional Chorus at Atlas
Next Story → Gwen Stefani: This is What the Truth Feels Like (review)