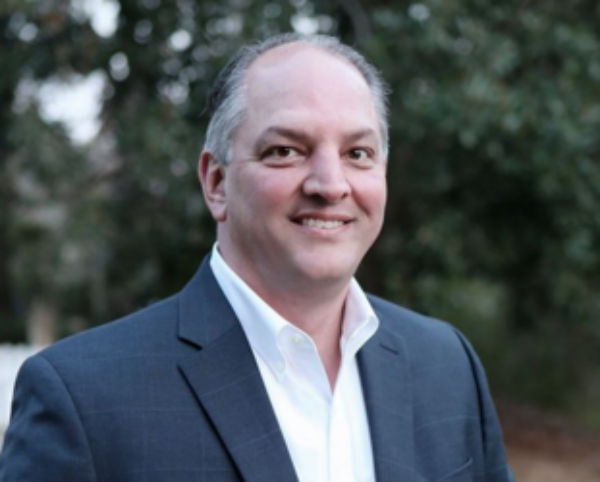 A spokeswoman for the office of Louisiana Gov. John Bel Edwards (D) has told reporters that the governor intends to rescind an executive order targeting the LGBT community that was signed into effect last year by former Gov. Bobby Jindal (R), as first reported by the Hollywood publication Deadline. The executive order, which is currently still in place, allows businesses and state agencies that receive taxpayer money to cite “sincerely held religious beliefs” as justification for refusing to provide goods and services to LGBT people and same-sex couples.

Jindal, who was in the midst of running for the GOP presidential nomination at the time and desperately wanted to court social conservatives, issued the order after a state House committee failed to pass a bill that would give people who object to homosexuality massive leeway in how they choose to discriminate against LGBT people. Jindal’s order does not expire until 60 days after the end of this year’s legislative session.

Shauna Sanford, a spokeswoman for Edwards, said the executive order is still in the drafting stage.

“As far as Jindal’s religious liberty order, the governor intends to rescind it in the near future,” Sanford said in a statement.

Reversing Jindal’s order would mark Edwards’ second prominent move towards promoting LGBT equality. Upon taking office earlier this year, Edwards issued an executive order prohibiting discrimination based on sexual orientation and gender identity in state employment and by companies that contract with the state.

Deadline reports that Edwards is particularly interested in courting the film industry. Louisiana already offers generous tax incentives for production companies to film in the state. Like Louisiana, the state of Georgia has also reaped financial benefits that come from offering the tax breaks to the film industry. For the past two weeks, Georgia has been under the spotlight as Gov. Nathan Deal has weighed whether to sign or veto an anti-LGBT “religious freedom” bill that would have mirrored Jindal’s executive order. Under pressure from the film industry — including some companies that threatened to stop filming should the anti-LGBT bill become law — and the local business community, Deal eventually decided to veto the measure.