PlayStation VR launches October for $400 — yes, more than the PS4 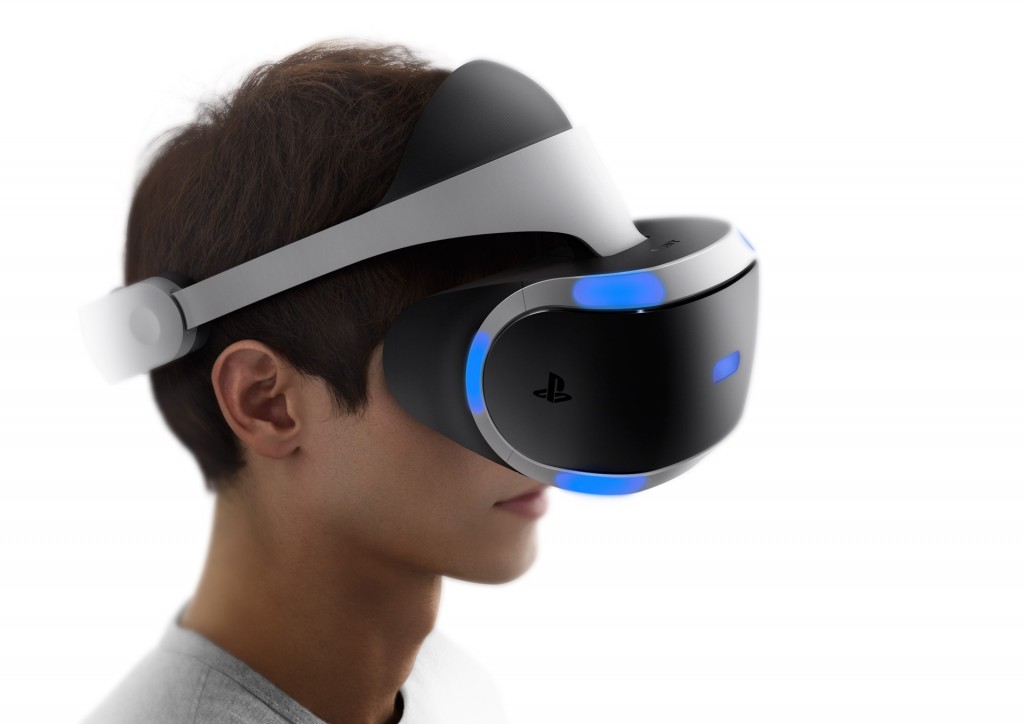 If 2016 tells us anything, it’s that virtual reality is gaming’s next big craze. But, while Oculus and HTC are battling for the high end of the market, Samsung is tackling the smartphone crowd, and Google is gunning for bargain consumers, the industry has patiently waited for one big player to make its move: Sony.

First teased as Project Morpheus a few years ago, Sony has been quietly working on its virtual reality project, with only occasional demonstrations of its potential. Intended to give PlayStation owners a compelling reason to dive into VR gaming — something reserved for PC gamers until now — Sony’s entry to the market is big for several reasons, and not just because they have a potential consumer base of 36 million console owners.

The PlayStation VR, as Sony’s headset will be known, is exclusive to PlayStation 4, whose owners will finally get their hands on it this fall. Courtesy of a reveal at San Francisco’s Game Developers Conference in San Francisco, we know that PlayStation VR will launch in October for the not insignificant sum of $400.

Yes, that’s more than the PS4 currently retails for.

Virtual reality was never going to be cheap — the headset must be comfortable for a wide range of ages and head shapes, as well as contain a variety of sensors, plus screens and connection options — but $400 is a lot of money. And that’s not even taking into account what the PlayStation VR requires in order to work. Your $400 investment will buy you a cool, hip headset, but if you actually want to use it with your PS4, you’ll need to spend even more. The headset requires the PlayStation Camera (RRP $60, currently on Amazon for $44) and works best with the PlayStation Move controllers — the failed peripherals from the PS3 era (RRP $50 each, but available on Amazon for $29 apiece) — which will make gaming more immersive. So, a headset, a camera and two controllers will set you back at least $520. A Sony rep told Tech Insider that there will be a bundle with a camera and a move controller, but how much it will retail for remains to be seen, just don’t expect it to be close to $400. Oh, and if you don’t already have a PS4 console, add another $349 to that total. All of a sudden, virtual reality isn’t looking quite so attractive.

Still, if you’re happy to spend the money, there’s a lot to like about PS VR. The final version will feature a 5.7-inch OLED display (the same technology used by LG for their flagship TVs), with Full HD resolution (1920 x 1080), as well as 360-degree tracking and a low latency of under 18ms. Oh, and for audio buffs, it supports 3D audio. 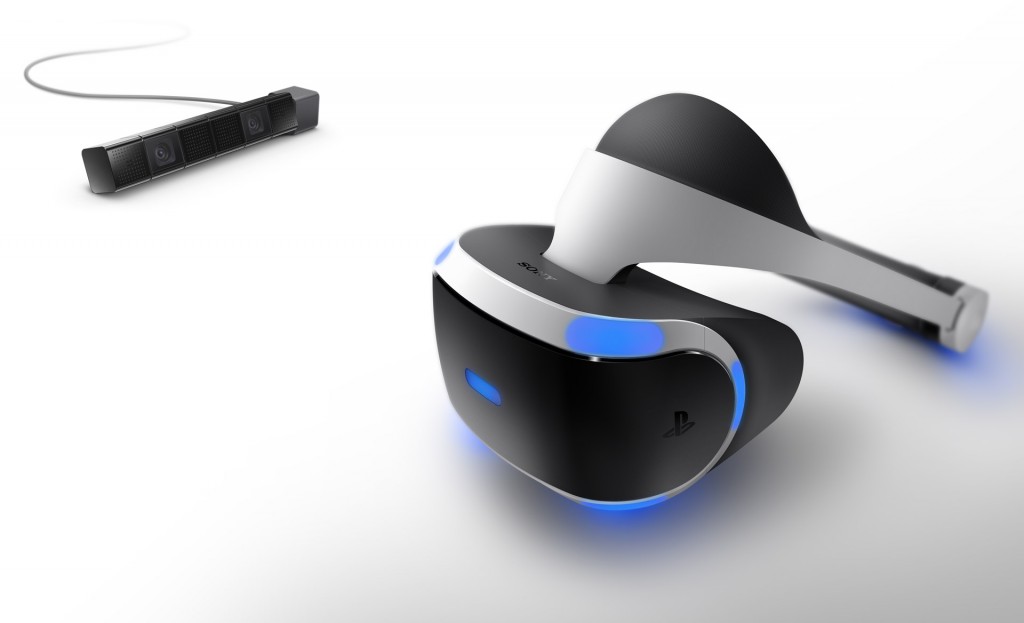 On the gaming side, there’s also a sign that PS VR won’t be another flash in the pan like other peripherals (Kinect, PlayStation Camera, PlayStation Move, PlayStation Eye, EyeToy). Sony has managed to get over 230 developers on board with creating content for the device, with 50 games that support the system launching between October and December. The Playroom VR is Sony’s showcase app, offering six games for players to show off their headset to friends and family (who will all look suitably shocked when you tell them how much you spent on it). Of bigger interest to gamers, among other releases for the system, should be Star Wars: Battlefront VR. Little is known about the project, but it’s being spearheaded by the original game’s developer DICE. Anyone else hoping for an in-depth, first-person X-Wing section?

Sony is betting heavily on virtual reality as the future of gaming — or, at least, a substantial part of the PS4’s appeal going forward. (Microsoft is focusing on its HoloLens mixed reality headset, with gaming only one of many applications.) With that in mind, they should be commended for committing so heavily to PlayStation VR, even if precedent would suggest that, should it fail to ignite voter interest, it will be quietly dropped within a couple of years. That said, even at $400 the headset is something of a bargain. Oculus, the current torchbearer for the medium, retails its Rift headset for $600. HTC’s Vive headset is even more, costing $800.

Sure, it’s more expensive than the console it attaches to, but Sony is cramming a lot into its headset and undercutting its major gaming competition in the process. That’s an impressive feat whichever way you look at it — even if consumers will be hard pressed to stump up the cash unless Sony can prove virtual reality is both worth it and definitively here to stay.

PlayStation VR will be available for preorder soon.