Following Senate vote, House approval of the measure would make Vermont the fifth state to ban the practice 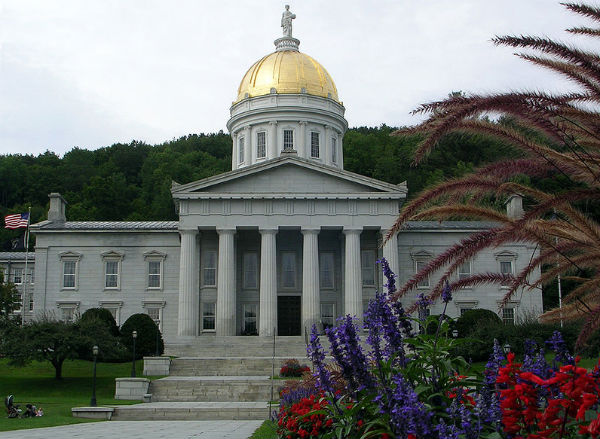 The Vermont Senate put its stamp of approval on a measure that would ban licensed mental health practitioners from attempting to change a person’s sexual orientation or gender identity if they are under the age of 18.

The Senate preliminarily approved the measure via a voice vote on Wednesday, and voted overwhelmingly on Thursday to approve the bill on its third and final reading. It now heads to the House for approval. If passed there, it is expected to be signed into law by Gov. Peter Shumlin (D), making Vermont the fifth state to ban the practice.

The bill is nearly identical in scope to what passed in the District of Columbia and those four states — California, New Jersey, Oregon and Illinois — and borrows language from sample legislation crafted by the National Center for Lesbian Rights (NCLR) and the Human Rights Campaign (HRC) for lawmakers who wish to ban conversion therapy in their own states. NCLR has been particularly involved in the fight against conversion therapy as part of its #BornPerfect campaign, which seeks to ban the practice in all states by the end of 2019.

Sen. Brian Campion (D-Bennington), the lead sponsor of the bill, told the Burlington Free-Press that he sponsored the legislation to ensure that children who come out as LGBT experience the same level of support that he did when he told his family that he was gay.

“We want to send the message that this is not a choice, that we’re here to help you, we’re here to support you, but we are not here to change who you are,” he said.

John Riley is the local news reporter for Metro Weekly. He can be reached at jriley@metroweekly.com
← Previous Story Michigan woman faked anti-gay attack to “raise awareness”
Next Story → Lessons from South Dakota