"Gay gene" carried by straight men and women, ensuring gay people will continue to be born 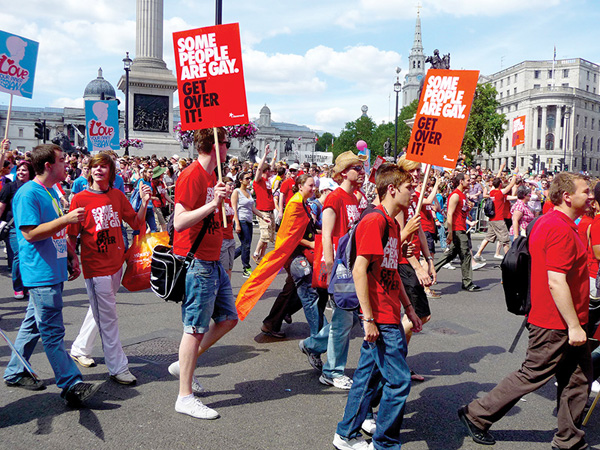 Almost half of all people carry “gay genes,” ensuring that society will always have a gay population, regardless of whether gay people choose to reproduce.

That’s the finding of a new study by Giorgi Chaladze, of Ilia State University in Tbilisi, Georgia, the Independent reports. Dr. Chaladze used a computational model to determine the influence of genes and heredity on homosexuality, including its distribution throughout both history and various cultures.

He found that sisters of gay men tend to have more children, which could be why large population centers will always produce gay children. Chaladze also found that straight men carry genes that predispose them to being gay.

Chaladze’s main aim with the study was to determine why gay men still exist, despite straight males reproducing at a rate five times higher than their homosexual counterparts. Gay men couldn’t be exclusive carriers of any such “gay gene,” as it would have led to their extinction.

“The trend of female family members of homosexual men to have more offspring can help explain the persistence of homosexuality,” Chaladze said, “if we also consider that those males who have such genes are not always homosexuals.”