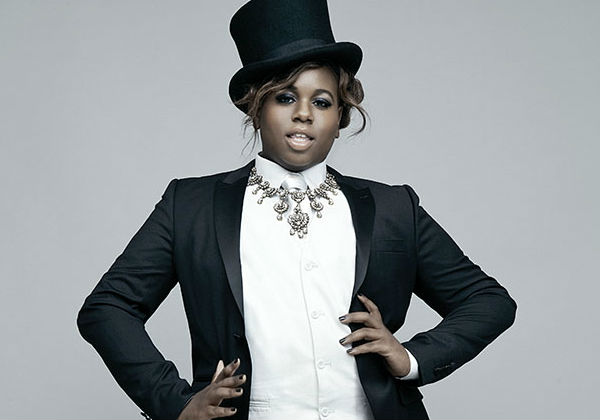 The Capital Pride Alliance has announced that singer Melanie Martinez, of Season 3 of The Voice, and actor and singer Alex Newell, best known for his role in Glee, have been added to the roster of performers at the Capital Pride Concert.

Martinez was a breakout contestant on The Voice in 2012, later signing with Atlantic Records. Her debut album, Crybaby, produced the Top 10 hit “Pity Party,” and helped launch her career. Newell, known for his role as transgender student Unique Adams on Glee, has also signed with Atlantic, and is about to release his debut album EP POWER, which fuses disco and dance-pop music, this year. He has since become a popular performer at various music festivals and LGBT events around the country.

“The accomplished talent and diversity at this year’s concert will be unparalleled,” Ryan Bos, the executive director of the Capital Pride Alliance, said in a statement. “With the addition of Melanie Martinez and Alex Newell to the already dynamic roster of performers, we’re expecting the largest turnout in our over 40-year history, and expect this to be the best Capital Pride Concert ever.”

The Capital Pride Festival will be held on Sunday, June 12, from 12 p.m. to 6 p.m., with the Capital Pride Concert beginning at 1 p.m. at Pennsylvania Ave. and 3rd Street NW. For more information, visit capitalpride.org.

Uniquely Alex: Alex Newell on coming out, the Trevor Project, and life after Glee

John Riley is the local news reporter for Metro Weekly. He can be reached at jriley@metroweekly.com
← Previous Story Evans, Gray top GLAA candidate ratings ahead of June 14 primary
Next Story → Two men arrested in slaying of transgender woman Keyonna Blakeney