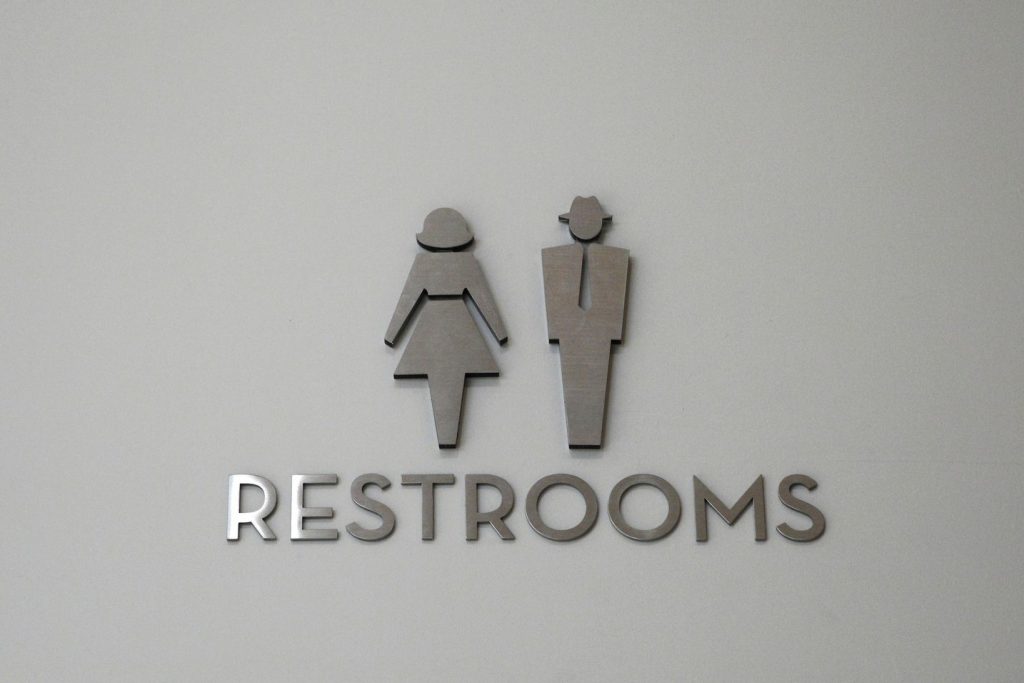 A new poll has found that a majority of Americans are opposed to anti-trans bathroom bills, like North Carolina’s HB 2, that force a transgender person to use a restroom that corresponds with their birth gender.

The CNN/ORC poll questioned 1,000 people, asking a range of questions regarding transgender rights, including bathroom access and protections in housing and employment, as well as gay and lesbian rights.

Interestingly, women oppose anti-trans bathroom laws more than men, with 61% opposed versus 52% of men. The young also tended to oppose such laws more than their elders — 62% of those 18-34 opposed such laws, compared with 51% of those 65+.

Of those who identified as Democrats, 62% opposed the laws, compared with 58% of independents and 48% of Republicans. If the Republican Party makes anti-trans laws part of their platform this election, they could find themselves spurned by America’s increasingly important independent voters.

Unsurprisingly, a majority of conservative Americans support “bathroom bills,” as the laws have come to be known. It’s only a slim majority, however: 50% support anti-trans bills, versus 44% of conservatives who oppose them. Liberal voters, again unsurprisingly, opposed the laws by a whopping 75%.

Staying with a political aspect, Senator Bernie Sanders’ supporters tended to support trans rights more than the other two candidates: 70% of his supporters oppose “bathroom bills,” versus 60% of Secretary Hillary Clinton’s, though even Donald Trump’s supporters mostly oppose such bills, with 56% saying they opposed restricting bathroom usage.

Indeed, this could be the first national election in recent memory where gay rights ceased to be a wedge issue — at least at a presidential level. Whether it’s trans bathroom access, equal protections for transgender people, or equal protections for gays and lesbians, a majority of Clinton, Sanders and Trump supporters sided with the LGBT community.