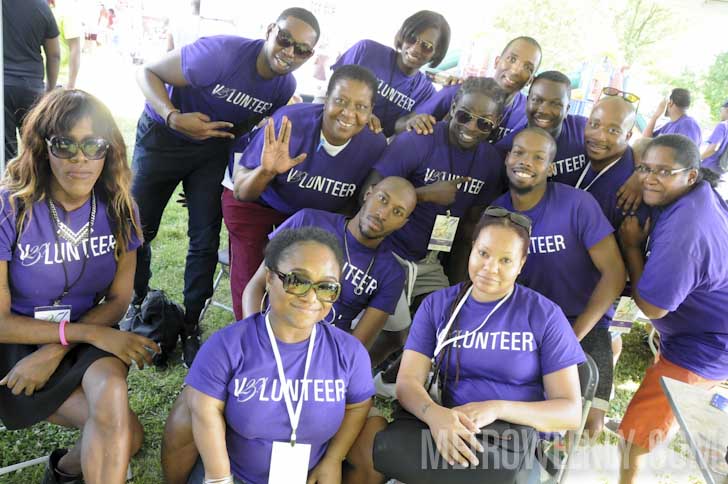 As the truism goes, “mighty oaks from little acorns grow.” That’s certainly the case with DC Black Pride, which started out in 1991 with fewer than 800 attendees on a small patch of land in Northwest Washington.

“The very first DC Black Pride happened across the street from Howard University, at Banneker Field, back in the early ’90s,” says Victoria Kirby York, a DC Black Pride award recipient. “It was created to help raise awareness and funds and resources to fight back against the HIV/AIDS virus and epidemic.” 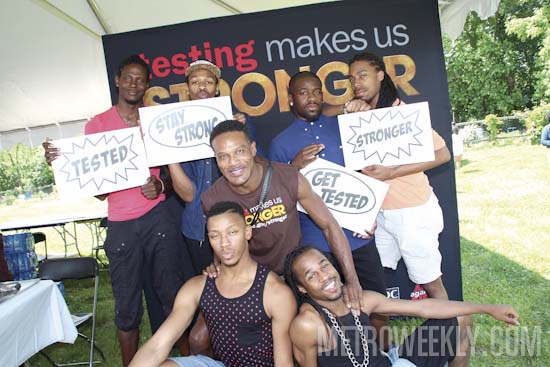 Yet from its humble beginnings, DC Black Pride has grown exponentially, with similar events being held in four other countries and nearly 30 other U.S. cities. DC’s event attracts thousands of revelers to the city each Memorial Day Weekend. At 26 years old, it’s safe to say it’s a permanent fixture of the local LGBT scene.

“The essence and heart of DC Black Pride is being resilient and being able to persevere in the face of incredible challenges and stigma,” Kirby York says.

It’s that same perseverance against daunting odds that is a trademark of Kirby’s work on behalf of the LGBT community. As national campaigns director for the National LGBTQ Task Force, she was nominated and honored earlier this week with Black Pride’s Leadership Award.

As it does every year, DC Black Pride strikes a balance between its celebratory and more somber aspects, the latter of which center around various educational and informational events. On Friday, DC Black Pride will host an HIV/AIDS Town Hall where people can speak frankly about the services available to the community and the best methods of prevention.

On Saturday morning, there will be an intergenerational town hall aimed at bridging the divide between LGBT seniors and millennials. Later that afternoon, Earl Fowlkes, in his capacity as the LGBT Caucus Chair of the Democratic National Committee, will moderate a Transgender Speak Out event, designed to give voice to the transgender community’s concerns amid a wave of anti-trans initiatives, and how the political system can best meet their needs.

Of course, it wouldn’t really be DC Black Pride without some entertainment, which will come in the form of a talent competition to be held at Sunday’s annual Health & Wellness Expo at Francis Stevens School, in the city’s West End neighborhood.

“Our DC Black Pride Has Talent contest, with a $1,000 cash prize, is a new feature,” says Fowlkes. “We are so fortunate to have Broadway star Frenchie Davis be with us as host.” 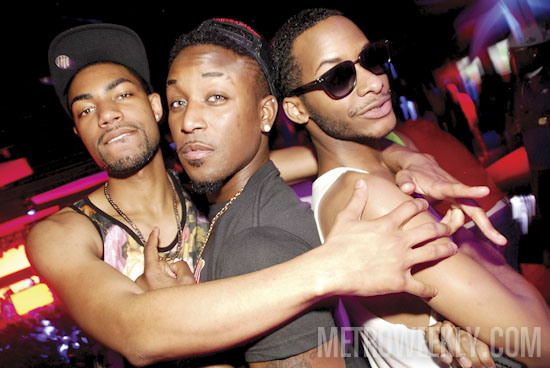 Throughout the weekend, the clubs and bars of D.C., as well as some other venues, will be filled to the brim with revelers. The festivities kick off on Thursday evening, starting with Unleashed DC’s rooftop happy hour at Dirty Bar for women and a “jump-off” party at the Stonefish Lounge for men, part of nightlife promoter Daryl Wilson’s “Wet Dreamz Reloaded” weekend.

To Wilson, the highlight of DC Black Pride has been the venues he’s been able to book for his parties, including Echostage, the 9:30 Club, Arena Stage, even Nationals Stadium.

“I’ve traveled to a lot of Black Prides around the country, and I can say that, in D.C., we have some of the most elaborate venues that we showcase to out-of-towners,” says Wilson. “It’s an honor to be afforded these opportunities over the years.” 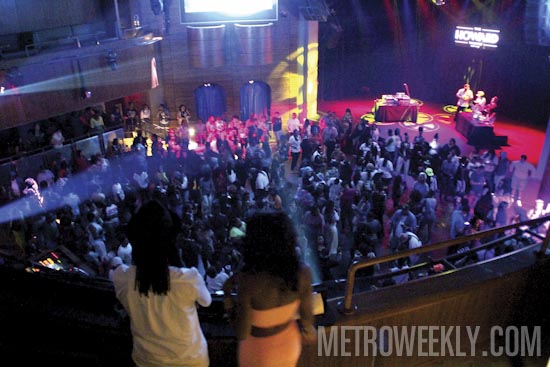 The weekend also serves as a backdrop for people to reunite and reconnect with old friends and acquaintances, who may have relocated or lost touch following the closure of the city’s older gay clubs due to gentrification. For Wilson, rekindling those old relationships and creating new memories is an essential part of DC Black Pride.

“I’ve tried to put a lot of energy and hard work into making sure that the events I put on are not just about a party,” he says. “I want people to leave knowing that they had an experience. I think people want to have an experience, to have a moment with their friends and loved ones.”

DC Black Pride runs from Friday, May 27 to Monday, May 30, and is centered at the Hyatt Regency on Capitol Hill, 400 New Jersey Ave. NW. For more information, and for a full schedule of events, visit dcblackpride.org.

John Riley is the local news reporter for Metro Weekly. He can be reached at jriley@metroweekly.com
← Previous Story Storyteller: José Carrasquillo
Next Story → Don Lemon on Donald Trump, Black Pride, and the pressure of unfair expectations