Chalk up another loss for the Gloucester County School Board. A Tuesday decision by a federal appeals court should have board members squirming as they desperately try to keep in place a policy relegating transgender students to “private, alternative” restrooms or those that correspond only to their biological sex at birth.

In a five-page decision, the 4th U.S. Circuit Court of Appeals rejected a motion to rehear the case of Gavin Grimm, a transgender student from Gloucester, Va., who is suing the board over their refusal to allow him to use the boys’ restroom. Grimm alleges that Gloucester County’s restroom policy as it pertains to transgender students violates both the Equal Protection Clause of the 14th Amendment to the Constitution and Title IX’s prohibitions on sex discrimination.

A federal judge threw out part of that lawsuit dealing with Title IX, a decision that Grimm then appealed. Subsequently, in April 2016, a three-judge panel of the Richmond-based 4th Circuit ruled 2-1 in favor of Grimm, restoring his lawsuit in full and allowing him to pursue an injunction to stop Gloucester County from enforcing its restroom policy. That decision marked the first time a federal appeals court had determined that Title IX is applicable to transgender students who seek to use facilities consistent with their gender identity.

In response to the ruling favoring Grimm, lawyers for the school board asked that all 15 sitting members of the 4th U.S. Circuit Court of Appeals rehear the case, arguing that Title IX’s prohibitions on sex discrimination are not intended to apply to transgender or gender-nonconforming students, that the court was unclear as to whether the policy actually violated Title IX, and that the court’s decision “undermined the constitutional privacy rights of other students,” which can only be protected through limiting students to sex-segregated facilities based on their biological sex at birth.

By rejecting the school board’s request to hear the case en banc, the court allows Grimm to move forward with his lawsuit on its merits, as well as his request for an injunction to stop the policy. If successful in obtaining an injunction, Grimm would be able to resume using the boys’ restroom while his case works its way through the courts.

In a dissenting opinion, Judge Paul V. Niemeyer, who previously ruled against the idea that Grimm could sue under Title IX, wrote a screed slamming the Obama administration’s policy guidance on how schools should treat transgender students, including allowing them access to facilities that correspond with their gender identity. But Niemeyer said that he, like the other judges on the Fourth Circuit, would not be calling for a poll of the court to rehear the case, instead urging the school board to appeal to the Supreme Court for a review.

Grimm, meanwhile, celebrated yet another court decision finding in his favor.

“Now that the Fourth Circuit’s decision is final, I hope my school board will finally do the right thing and let me go back to using the boys’ restroom again,” Grimm said in a statement. “Transgender kids should not have to sue their own school boards just for the ability to use the same restrooms as everyone else.” 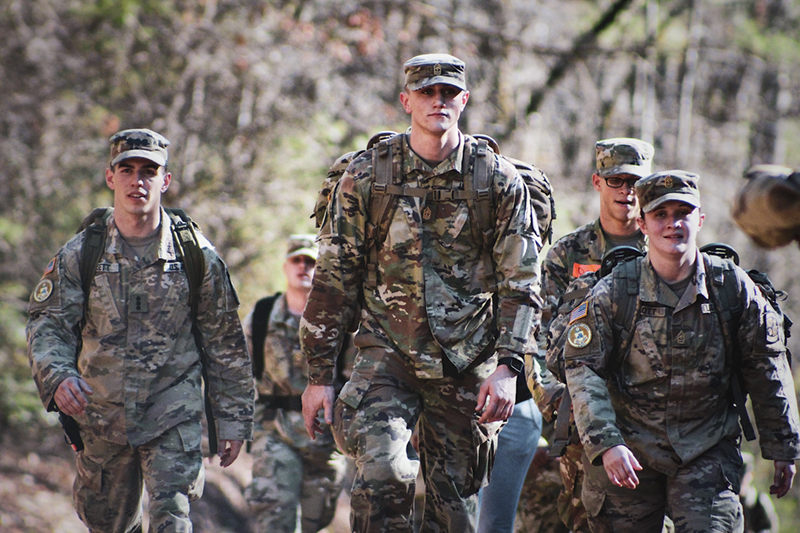