While his candidacy is historic, he is the obvious underdog against the one-term senator and former presidential candidate. Paul has a devoted national following of libertarian-minded Republicans on whom he can rely to raise funds for his campaign, and near-universal name recognition.

Additionally, Kentucky has turned hard against Democrats due to dislike of President Obama, Environmental Protection Agency rules that are believed to hamper the coal industry, and social issues like opposition to same-sex marriage.

Last year, Gov. Matt Bevin latched onto the star power and coattails of Rowan County Clerk Kim Davis, who went to jail rather than issue marriage licenses to same-sex couples. Bevin trailed in nearly every poll leading up to the election, but was able to overcome that deficit in the final two weeks by emphasizing social issues, particularly the need for religious exemptions for those who wished to refuse service to LGBT people.

In a video statement, Paul, who won his primary against two challengers on Tuesday, thanked supporters and promised to “fight to balance the budget, to spend only what comes in and to quit sending our hard-earned tax dollars overseas,” the Lexington Herald-Leader reports.

But Gray used his victory speech to get in a dig at Paul’s failed presidential campaign.

“Senator Paul has spent more time focused on the corn fields of Iowa and the coffee shops of New Hampshire than he has looking after the state of Kentucky,” he said. “Folks, our U.S. Senate seat is a terrible thing to waste. People want a senator that lives by three simple words. Kentucky first always.” 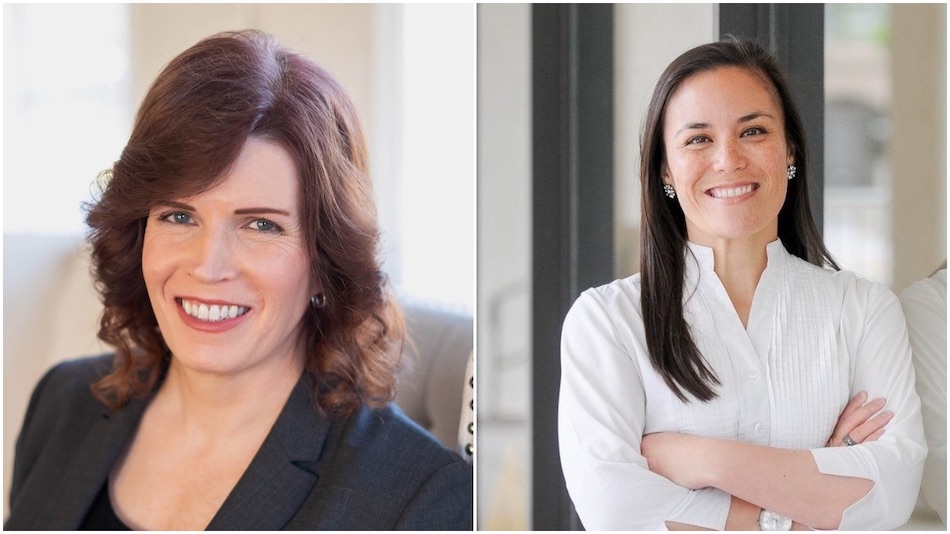