"Homosexuals are not deviating from Islam," said Dr. Salman al-Ouda 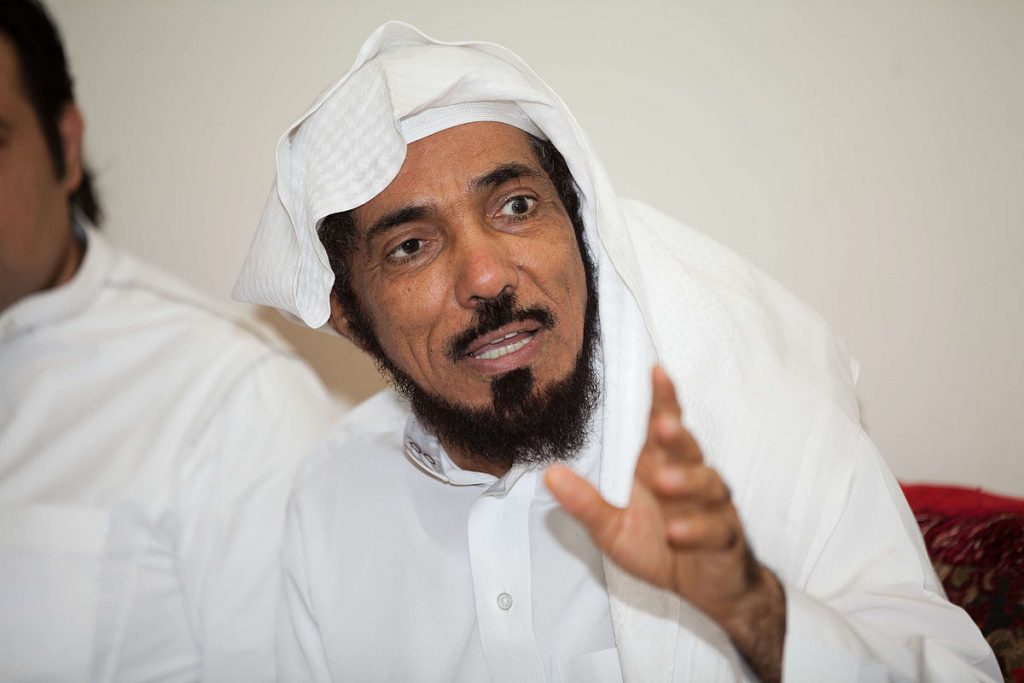 “By condemning homosexuals to death they are committing a graver sin than homosexuality itself.”

—Dr. Salman al-Ouda, in an interview with Swedish newspaper Sydsvenskan. Saudi Arabia prohibits homosexuality — those charged with committing homosexual acts are subjected to a variety of punishments, including the death penalty. Ouda, a member of the International Union for Muslim Scholars, told the newspaper that enforcing such extreme punishment shouldn’t continue.

“Even though homosexuality is considered a sin in all the Semitic holy books, it does not require any punishment in this world,” Ouda said. Instead, he affirmed that those who committed homosexual acts would be punished “after death.”

“One of the fundamentals of Islam is man’s freedom to act as he wants,” he added.”But one must also take the consequences.”

Ouda is a controversial figure, and was previously a conservative — Osama bin Laden touted hiss teachings in the early ’90s — though he claims his views have softened. He previously denied the Holocaust, calling it a “grossly exaggerated myth,” and held strict views against homosexuality. He now accepts the former, stating: “It is historically documented. There has also been genocide in Bosnia and now in Syria.” On homosexuality, while Ouda still views it as a sin, he would seem to have evolved beyond many in Saudi Arabia.

“Homosexuals are not deviating from Islam,” Ouda said. “Homosexuality is a grave sin, but those who say that homosexuals deviate from Islam are the real deviators.”

Rhuaridh Marr is Metro Weekly's online editor. He can be reached at rmarr@metroweekly.com.
← Previous Story British Archbishop: Homosexuality is wrong, but we’re not allowed to say it
Next Story → Seeking Safety: Gay asylum seekers share their stories