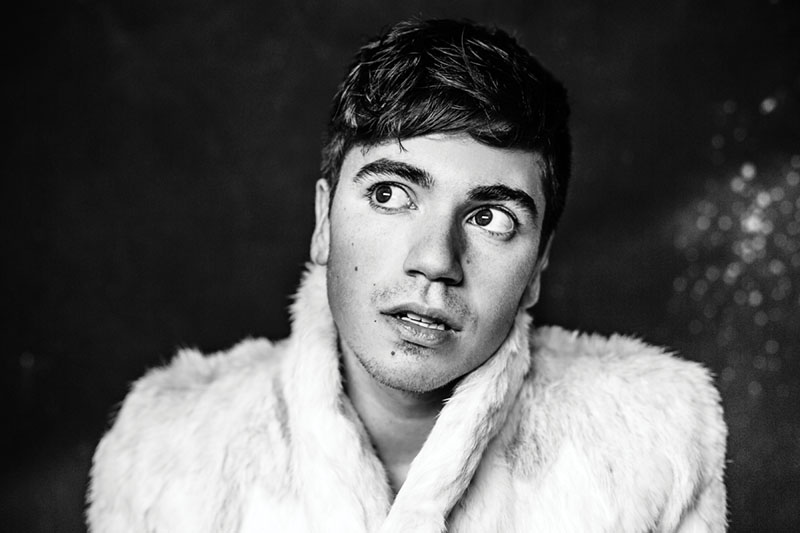 “The entire interview I gave to Vulture has hurt the LGBTQ community and the industry I feel truly fortunate to be a part of.”

—Noah Galvin, writing on Twitter. Galvin has been forced to apologize after a no-holds-barred interview with Vulture in which he slammed Hollywood’s homophobia, director Bryan Singer, and recently-out actor Colton Haynes.

Haynes revealed his sexuality to Entertainment Weekly earlier this year, after rampant speculation — some of which forced him into rehab for anxiety.

“People want you to be that GQ image that you put out, but people don’t realize what it’s like to act 24 hours a day. I’d go home and I was still acting,” he said. “People who are so judgmental about those who are gay or different don’t realize that acting 24 hours a day is the most exhausting thing in the world.”

“Bryan Singer likes to invite little boys over to his pool and diddle them in the fucking dark of night,” he said.

No doubt inciting panic at ABC, the network that has just renewed his sitcom The Real O’Neals for second season, Galvin issued a lengthy apology on Twitter: