If you’ve never come across Brendan Maclean before, you might not realize that a gay Australian pop star is exactly what you need in your life. While he has never quite broken into the mainstream, the debut of funbang1 at the top of the Australian iTunes chart could indicate that his star is finally on the rise. The hype is deserved, too — his newest EP is unabashedly and unironically bright, theatrical and celebratory.

). The record is crammed full of infectious beats and incredibly catchy hooks, from the soaring “Never Enough” to the boisterous pop punk swagger of “Hugs Not Drugs (Or Both).” Like any good pop hit, opener “House of Air” hits you over the head with bass before giving way to an energy that carries right on into “Tectonic,” released as a single late last year. Slightly heavier in subject matter, but just as energetic and infectious, it has an incredible music video to match. Arguably the highpoint of the EP, “Free to Love” features some incredible Freddy Mercury falsetto. The only subdued track on offer is “Undetectable,” but far from weighing the record down, it is intimate and atmospheric, with a soft R&B vibe that gradually builds up in the background. Its other stellar qualities aside, it stands out for being possibly the first ever song to rhyme the words “amyl nitrate.”

The album also features a couple of excellent collaborations. “Never Enough” owes much to having RuPaul’s longtime friend and producer Lucian Piane on board. Meanwhile, cabaret royalty Amanda Palmer (who Maclean has previously toured with) takes the spotlight on the final track, “On the Door.” Closing out with someone else’s vocals is a bit of a strange choice, but the song is so fun and fits so well on the album that you might not even notice.

While funbang1 is first and foremost a collection of standalone knockouts, it contains an energy that carries through the entire record. Each song holds its own, and as a whole the record sounds like nothing else out there at the moment. While Piane and Palmer bring talent and star power to funbang1, it’s Maclean himself who carries the record with versatility, a flair for spectacle, and plenty of his own sparkling queer charm.

funbang1 is available to buy and stream now on most digital platforms. 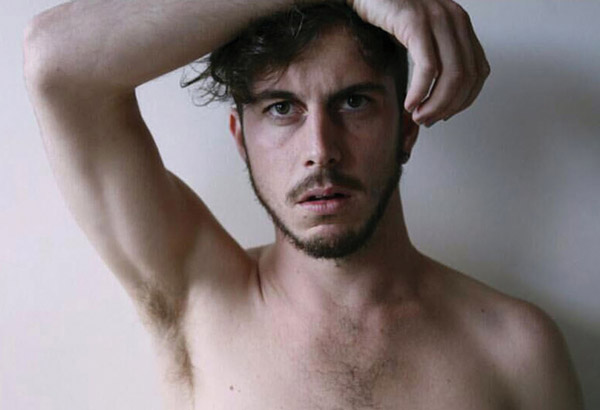