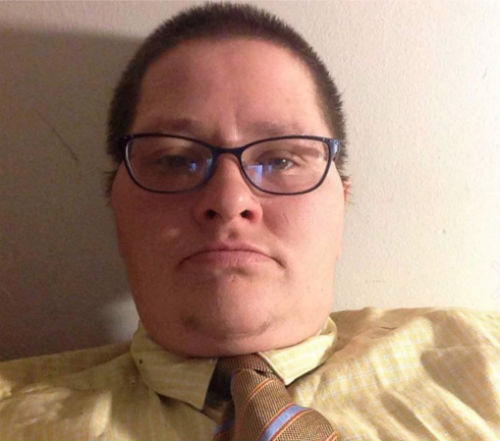 A Vermont transgender man became the 13th transgender or gender-nonconforming person killed by an act of violence this year, after he passed away from injuries sustained in an attack.

According to the Burlington Free Press, Amos Beede, 38, was found on May 23 near a local homeless encampment in Burlington, Vt., suffering from head trauma, facial fractures, and broken ribs on. He later succumbed to his injuries at the University of Vermont Medical Center.

The Chief Medical Examiner’s Office has declared that Beede died from hemorrhaging inside his head as a result of blunt-force trauma sustained during the attack, and has ruled Beede’s death a homicide.

Burlington Police say they are still investigating the incident, and whether it may have been motivated by Beede’s gender identity. Police initially called the assault a “possible bias incident.” No arrests have been made, but two men have been identified as people of interest.

“Amos’ death has started a serious discussion about how vulnerable a person is when gender identity issues intersect with homelessness, drug abuse and mental illness,” Burlington Police Chief Brandon del Pozo told the Free Press on Wednesday. “It’s overdue. Hopefully some good can come of this.”

The Pride Center of Vermont has planned a memorial service in honor of Beede for Wednesday, June 8, at 6 p.m. at Perkins Pier in Burlington. In preparation for the memorial service, volunteers and community members will gather together to make paper flowers, a tribute to Beede’s love of arts and crafts. The “Flowers for Amos” event will take place on Monday, June 6 at 5:30 p.m. at the Pride Center’s Barn space.

Transgender Targets: Trans murder rates are out of control