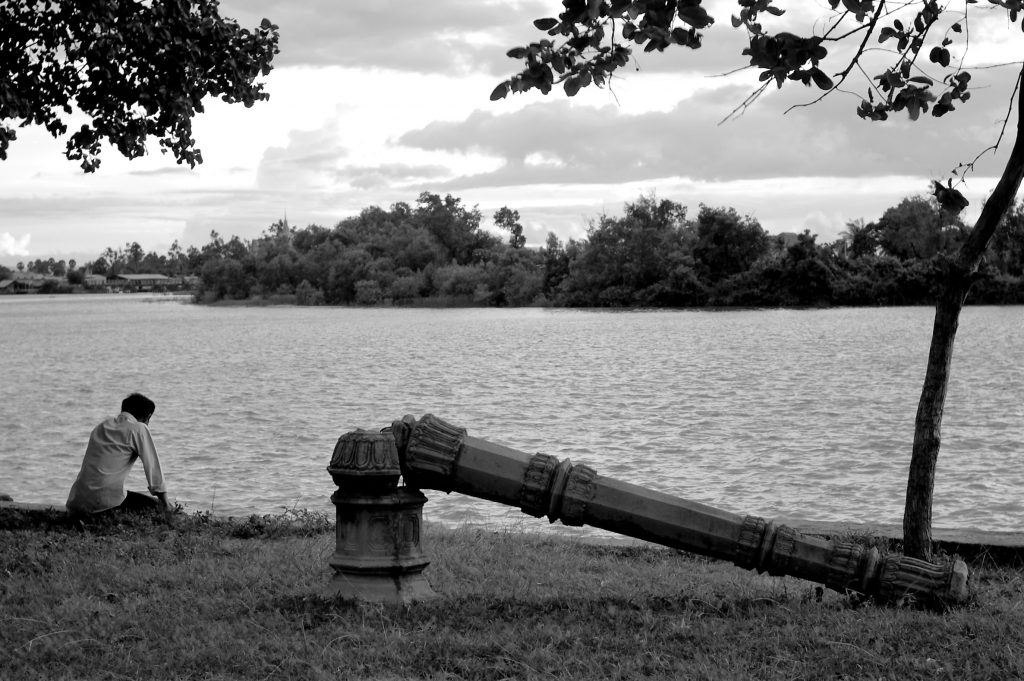 A British therapist has posed an interesting theory: young men are increasingly suffering from erectile dysfunction because of their reliance on internet pornography.

Angela Gregory, a “top psychosexual therapist” with Britain’s National Health Service, has spoken with the BBC about an increase in young men coming to her and detailing problems with getting an erection. Problems doctors have ruled out as being due to any physical factors.

“What I’ve seen over the last 16 years, particularly the last five years, is an increase in the amount of younger men being referred,” she said.

“Our experience is that historically men that were referred to our clinic with problems with erectile dysfunction were older men whose issues were related to diabetes, MS, cardio vascular disease,” she continued. “These younger men do not have organic disease, they’ve already been tested by their GP and everything is fine.”

So what’s the problem? Pornography, according to Gregory. “One of the first assessment questions I’d always ask now is about pornography and masturbatory habit because that can be the cause of their issues about maintaining an erection with a partner,” she said.