Law requires women to prove they are infertile by having sex with a man, even if they have a doctor's diagnosis 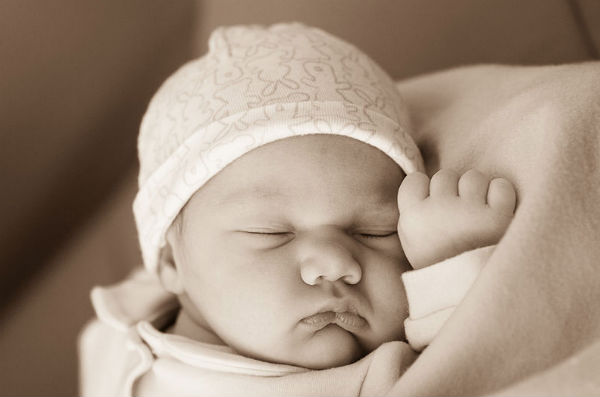 Four lesbian women are challenging a New Jersey state law that they say discriminates against lesbians who want to have children and enables insurance companies to deny coverage for lesbian couples undergoing fertility treatments.

Currently, New Jersey’s law governing insurance coverage for fertility treatments is so narrowly worded that is defines a woman as infertile only after a year or more of having unprotected sex with a man, regardless of whether she has been diagnosed by a doctor as infertile.

As a result, insurance companies are incentivized to deny coverage to same-sex couples, even though they are required by law to provide that very same coverage for women in heterosexual relationships, reports New Jersey Advance Media.

The women who are suing Richard Badolato, New Jersey’s commissioner of the state Department of Banking and Insurance, include one couple, Erin and Marianne Krupa, and two others who are trying to conceive with their respective partners, Sol Mejias and Sarah Mills.

All four women have insurance policies with Horizon Blue Cross Blue Shield, and were denied coverage for fertility treatments based on New Jersey’s law, forcing them to pay out of pocket.

At the heart of the lawsuit is not the fact that the women were denied coverage, but rather the law that enabled Horizon Blue Cross Blue Shield to refuse to foot the bill. The women hope to both change the law and recoup the tens of thousands of dollars they have spent to cover the treatment when their claims were denied.

“Every day that New Jersey law continues to exclude women in same-sex relationships from the protections of the infertility mandate, these women must either wait for the law to change as their childbearing years continue to slip away or, if they have any available resources, bankrupting themselves and their families in order to pay for fertility care that is automatically covered for straight women,” the lawsuit reads.

The Department of Banking and Insurance has so far declined to comment on the case.

Grace Cretcher, an attorney representing the women, argues that the law should have been changed after same-sex marriage was legalized in New Jersey, but the law has not caught up to the reality of same-sex couples’ struggles to have children. While 15 states, including New Jersey, require insurance companies to cover fertility treatments for heterosexual couples, only two states — Maryland and California — have updated the state’s laws to include same-sex couples.

John Riley is the local news reporter for Metro Weekly. He can be reached at jriley@metroweekly.com
← Previous Story Clinton campaign “unaware” Orlando shooter’s father was at rally
Next Story → Cher and Barbra Streisand to host LGBT fundraisers for Hillary Clinton