VP candidate once argued that "pro-choice women, AIDS activists" and others got too much focus 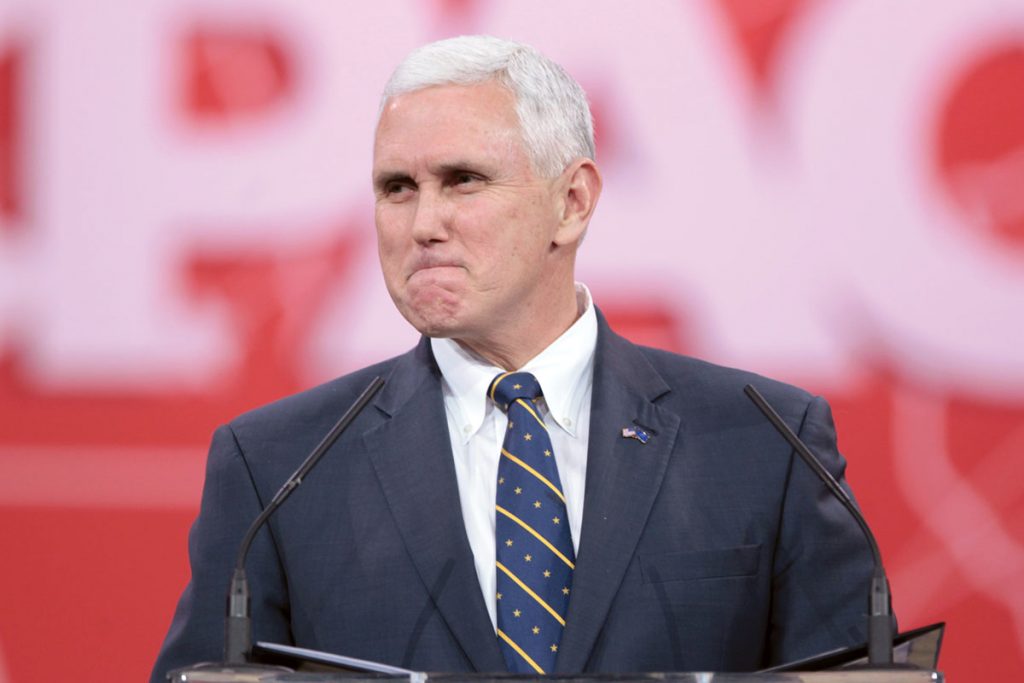 “An endless line of pro-choice women, AIDS activists and proponents of affirmative action may have struck a chord with the Washington press corps. They bombed, however, in Peoria.”

In the piece, which was unearthed by Right Wing Watch, Pence lamented what he saw as efforts by the party elite and the mainstream media to marginalize or overlook social conservatives.

“Gone, too, (we were told) was the ‘divisiveness’ of the 1992 convention. While the anchors of all the major networks did their best to highlight party disagreements on certain issues — abortion and affirmative action especially — even they acknowledged the moderate, cotton-ball imagery emanating from the podium, imagery thought to be appealing to the ‘mainstream,'” wrote Pence.

Pence also argued that the convention — and the media’s coverage of it — did not do enough to appeal to the Republican Party’s base. By eschewing social issues and focusing on what the media, rather than Republican primary voters, believed was important, the major networks drove away conservatives who otherwise might have tuned in.

“The low viewership said a lot about how the self-important national press covers a Republican convention,” said Pence. “It said nothing about the average American’s interest in the issues facing our nation. And content? The said truth is that the Republican Party for all its success in generating media praise for the convention failed to present the personalities and principles of interest to its base constituency, the modern Reagan coalition.

“Whether the elites in the media and the GOP like it or not, traditional pro-family conservatives make up the bedrock of modern Republican electoral success,” he added. “And, to the point here, they make up the majority of a potential audience for a GOP convention as well.”

John Riley is the local news reporter for Metro Weekly. He can be reached at jriley@metroweekly.com
← Previous Story Will Maine’s Governor LePage resign?
Next Story → Watch: Student drowns out homophobic preacher with bagpipes