Star Trek: Discovery will be the first official Trek series to have an openly gay character 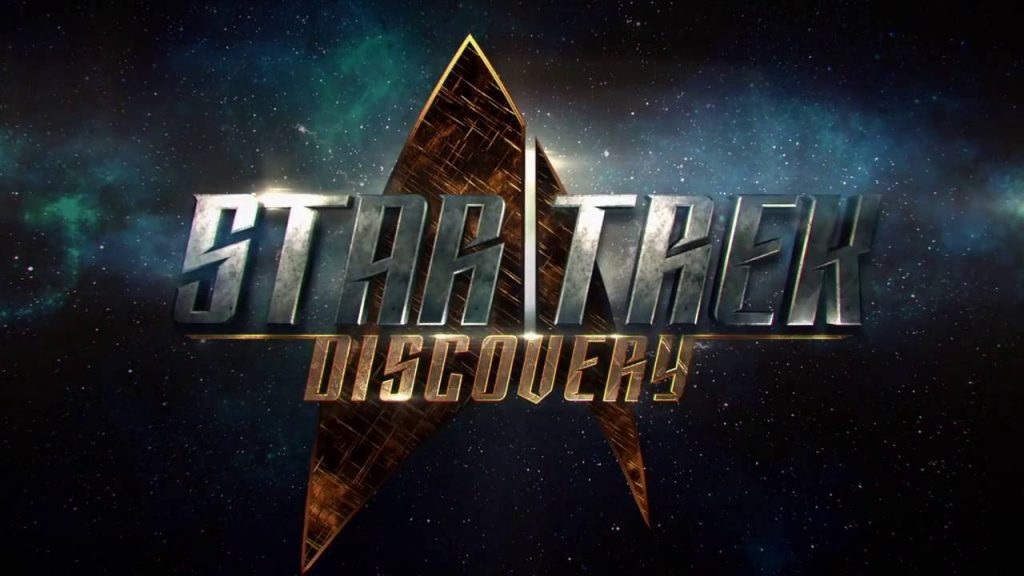 “Absolutely, we’re having a gay character.”

–Bryan Fuller, creator and producer of CBS’s upcoming series Star Trek: Discovery. In a Television Critics Association panel, Fuller confirmed several details about the show, including that it will feature a gay character.

Fuller, who worked on Star Trek: Voyager and is gay, admitted that he received hate mail after suggesting there could be an out character on that series, which ran from 1995 to 2001. He vowed that if he ever had a Star Trek of his own, he’d make sure it had an openly gay character.

“We’ve come a long way since then.” he said. “I feel like actually gay rights have come a lot further in that time that race issues and women’s issues.”

Speaking of women’s issues and Voyager, Fuller also confirmed that the show would have a female lead — but, unlike Janeway, she wouldn’t be a captain. Instead, she will be a “lieutenant commander with caveats” and possibly played by an actress of color.

“We haven’t cast her yet and we don’t know what level of diversity she will be,” he said. “The story that’s fascinating for me is that we’ve seen six series from captain’s point of view and to see one from another point of view gives us a richer context.”

Fuller promised to continue the diversity that the Star Trek series has long been known for, including having more aliens in the crew than any other Trek show.

“We’re absolutely about continuing that tradition,” said Fuller, “It’s about who’s the best actor, what can we say about diversity in every role. We’ll have more aliens than you have on a Star Trek cast.”

The thirteen-episode series is set to air in 2017 on CBS’s All Access platform and will be set ten years before the adventures of Kirk, Spock et al in The Original Series. It will also take place in the Prime universe — or, not the universe that exists in the current film reboots.

It will also be more adult than some Trek fans may be used to. Though its first episode will be shown on CBS before switching to the digital service, Star Trek: Discovery won’t be held to the same broadcast standards as CBS’s other shows.

“There’s a reason why we call it ‘STD’,” Fuller said, referencing the show’s unfortunate acronym. “It’s still Star Trek and we’re not subject to broadcast standards and practices. Hannibal was, and we got away with murder. There will be slightly more graphic content.”

Rhuaridh Marr is Metro Weekly's online editor. He can be reached at rmarr@metroweekly.com.
← Previous Story Adam Richman: Secret Eats was an “amazing” experience
Next Story → Poll: Who will win “RuPaul’s Drag Race All Stars” season 2?