Star Trek Beyond has an openly gay Sulu, but George Takei isn’t happy

The film's creators are "twisting" Gene Roddenberry's creation, according to Takei 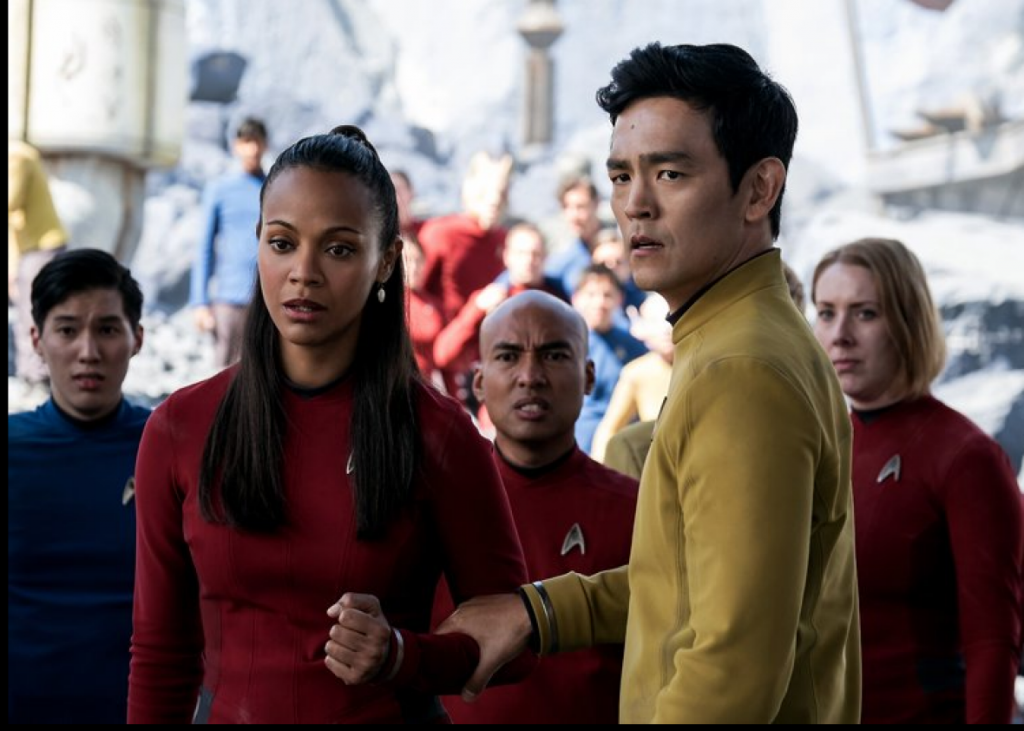 —George Takei, speaking to The Hollywood Reporter, about news that Sulu — played by John Cho — will be openly gay in upcoming film Star Trek Beyond.

The film’s screenwriter Simon Pegg, who also stars as Scotty, and director Justin Lin had intended the character, the first in Star Trek to be openly gay, to be a tribute to Takei, who portrayed Sulu in the original series and subsequent series and films.

When he heard the news from Cho, Takei tried to convince the film’s creators that a new, original character should be created instead.

“I told him, ‘Be imaginative and create a character who has a history of being gay, rather than Sulu, who had been straight all this time, suddenly being revealed as being closeted’,” Takei said.

In a statement to The Guardian, Pegg said that he must “respectfully disagree” with Takei’s point of view.

“I have huge love and respect for George Takei, his heart, courage and humor are an inspiration,” Peg wrote. “He’s right, it is unfortunate – it’s unfortunate that the screen version of the most inclusive, tolerant universe in science fiction hasn’t featured an LGBT character until now.

“We could have introduced a new gay character, but he or she would have been primarily defined by their sexuality, seen as the ‘gay character’, rather than simply for who they are, and isn’t that tokenism?” he continued, adding, “It’s also important to note that at no point do we suggest that our Sulu was ever closeted, why would he need to be? It’s just hasn’t come up before.”

Rhuaridh Marr is Metro Weekly's online editor. He can be reached at rmarr@metroweekly.com.
← Previous Story Aubrey Plaza: “I fall in love with girls and guys”
Next Story → Ohio baker refuses to make a birthday cake for a lesbian customer