A transgender woman is suing the Missouri Department of Corrections over a policy that prohibits her from receiving hormone therapy while in jail.

Currently, the Missouri Department of Corrections has a “freeze-frame” policy in place with regard to whether an inmate can receive hormone therapy. That means that any person who was not receiving treatment prior to being incarcerated is ineligible to receive it once in prison.

As a result, even though she has been diagnosed with gender dysphoria, the department has continued to refuse Hicklin’s requests for hormones, access to gender-affirming canteen items, and permanent hair removal.

“MDOC’s ‘freeze-frame’ policy is harmful and arbitrary and specifically targets transgender people for discriminatory treatment,” said Demoya Gordon, an attorney for the Transgender Rights Project at Lambda Legal, which is representing Hicklin. “This policy, like similar policies in place in correctional systems across the country, flies in the face of current medical standards.”

Lambda Legal is also suing Corizon Health, Inc., the contracted medical provider for the Missouri Department of Corrections, for its role in denying Hicklin medically necessary care. Hicklin’s lawyers claim that both the department and Corizon Health knew that by denying their client hormone therapy and opportunities to affirm her gender identity, they placed Hicklin at risk for depression, anxiety, physical self-harm, and even suicide.

“At all relevant times, Defendants knew that Ms. Hicklin has gender dysphoria, a serious medical need that jeopardizes an individual’s physical health and mental well-being when not properly treated,” Lambda Legal’s complaint reads. “Defendants knew that the medically accepted standards for the treatment of gender dysphoria are the Standards of Care, and that hormone therapy and social role transition, not merely psychotherapy and psychotropic drugs, are the medically necessary treatment for Ms. Hicklin’s gender dysphoria.

“Despite this knowledge and despite Ms. Hicklin’s repeated requests for care, Defendants, while acting under color of state law, have refused to provide Ms. Hicklin with the medically necessary treatment for her gender dysphoria, in deliberate indifference to her serious medical needs, and in violation of the Eighth Amendment’s prohibition on cruel and unusual punishment,” the complaint adds.

Hicklin, who has been incarcerated for 21 years, was convicted of first-degree murder and armed criminal action when she was 16. She was subsequently sentenced to a life sentence without the possibility of parole and 100 years. Because she was sentenced to life without the possibility of parole as a juvenile, her sentence will be reviewed in light of recent Supreme Court decisions finding such sentences are unconstitutional.

“Without care, I feel as though I am resentenced each day, further locked in a prison within a prison — my body,” Hicklin said in a statement. “This personal prison is much crueler, and without a change in policy, I’m not sure I will survive it.” 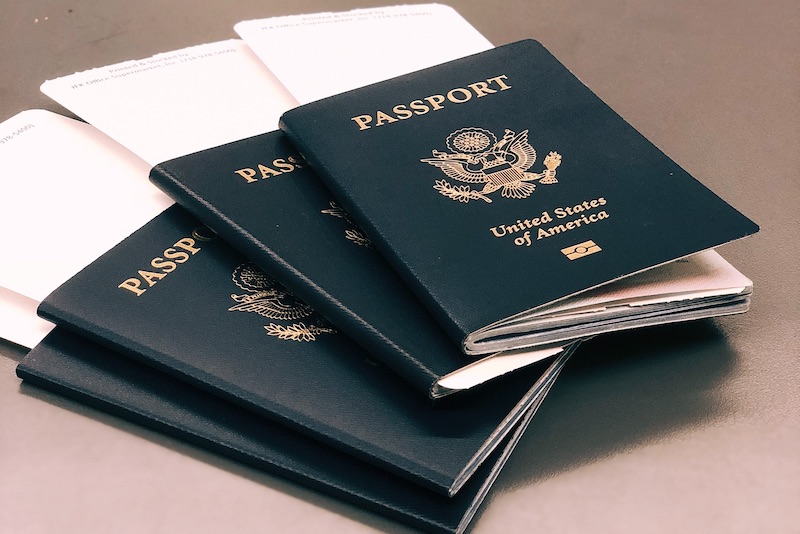