Log Cabin head: Santorum’s role in Trump campaign “not out of the ordinary”

By John Riley on September 23, 2016 @JohnAndresRiley 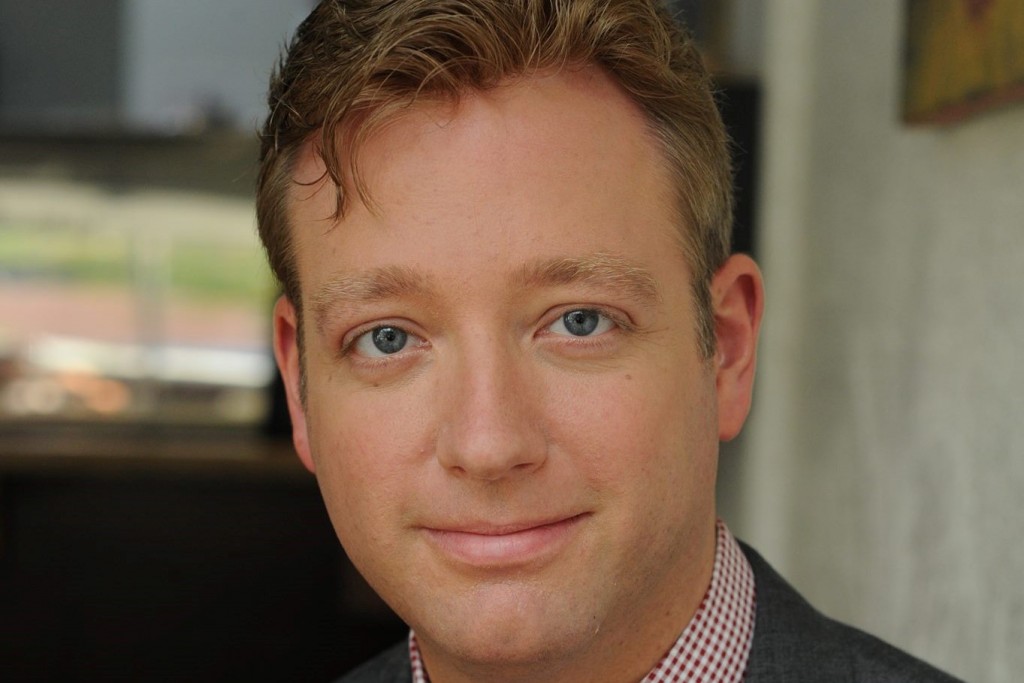 The head of the Log Cabin Republicans says former Sen. Rick Santorum serving in an advisory role to the Donald Trump campaign is nothing to be concerned about.

On Thursday, Trump appointed Santorum, known mostly for his anti-gay rhetoric and hard-line conservative views, to his campaign’s Catholic Advisory Group. It is intended to advise Trump’s campaign on issues important to people of faith.

“Having advisory councils for various religious denominations is nothing out of the ordinary for candidates, be they Democrat or Republican,” Gregory T. Angelo, the president of the Log Cabin Republicans, told Metro Weekly. “Regardless of whether it’s Donald Trump or Hillary Clinton, the policy stops with the executive, and in this case, that’s Donald Trump.”

Furthermore, controversy over Santorum’s involvement with the advisory council might be a tempest in a teapot, as Trump continues to be one of the more pro-LGBT Republican nominees in recent history — though that stance has weakened as he targets conservative and right-wing voters.

“There’s nothing, thus far, that Donald Trump has said or done to indicate that members of the LGBT community who have been supportive of Trump should feel any differently after this Catholic Advisory Council has been formed,” says Angelo.

Angelo has heard concerns from some people about Trump naming Santorum and other religious conservatives — including Kansas Gov. Sam Brownback, U.S. Rep. Andy Harris (R-Md.) and Marjorie Dannenfelser, the president of Susan B. Anthony List — to his Catholic Advisory Council. Those concerns largely center around references to the First Amendment Defense Act.

That act, as originally proposed, would prevent the government from forcing Christians and others with religious objections to homosexuality to take part in any action that could be construed as an endorsement of same-sex marriage, such as a baker who refuses to make a cake for a same-sex wedding.

Angelo fully expects Democrats to fundraise and campaign on the idea that a Trump presidency somehow will pose a threat to LGBT rights because of his promise to sign FADA into law. But he points out that the legislation, as amended, also protects the rights of religious denominations who have no problem marrying same-sex couples. As such, charges that Trump will be hostile to the LGBT community are not grounded in reality.

“What Donald Trump has said is that if Congress prioritizes that legislation, he would consider signing it. But at this point, it doesn’t look like anyone is prioritizing that legislation,” says Angelo. “So any discussion otherwise is a canard.”

John Riley is the local news reporter for Metro Weekly. He can be reached at jriley@metroweekly.com
← Previous Story Pulse nightclub shooter’s first wife: My ex-husband was gay and “tormented” by his homophobic father
Next Story → Georgia Court of Appeals to decide whether transgender men can legally change their names