Lady Gaga's latest album is a beautiful, if uneven, pivot away from her trademark weirdness 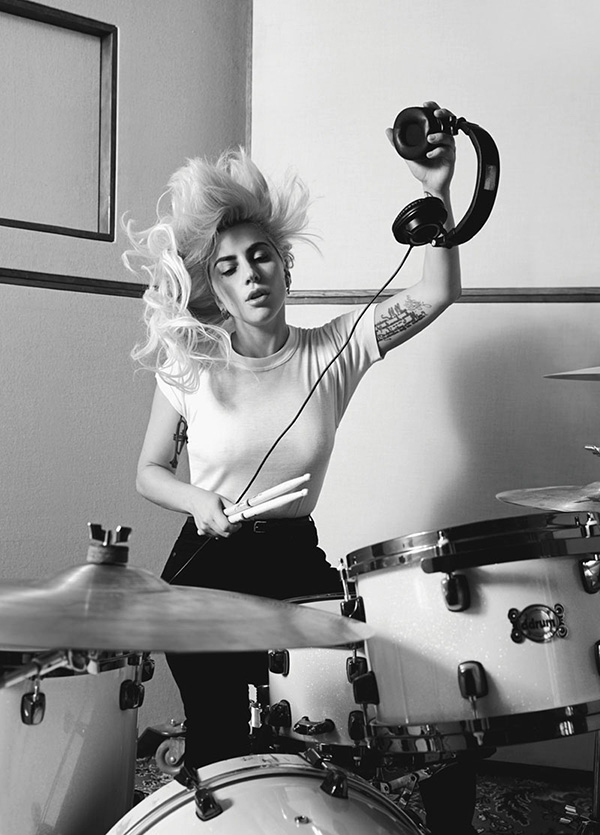 Nobody puts on a show quite like Lady Gaga. At the height of her popularity, following The Fame and its follow-up The Fame Monster, her live performances and red carpet appearances made headlines at least as often as her music. But her penchant for sartorial extravagance eventually led to a problem: Once you’ve shown up to the VMAs in a meat dress, where exactly do you go from there?

Her initial answer was to take her quirkiness to its logical extreme with 2013’s Artpop, a bombastic album that was Gaga at her most avant-garde. Reviews were mixed, however, and even her most die-hard fans received it somewhat tepidly.

) represents a rejection of the Artpop era. Lady Gaga long ago proved that she can swim in other waters: Even as she was hitting peak Gaga, she had begun to take her act in new directions, turning heads and raising eyebrows with a 2011 jazz duet alongside the iconic Tony Bennett that eventually spawned a Grammy-winning album of collaborations. After years of attention-grabbing runway outfits, she turned heads by appearing at the Academy Awards in a flowing white dress to perform a selection of songs from the Sound of Music. Gaga delivered again when she paid tribute to Bowie at the Grammys earlier this year, in a technology rich performance that somehow just felt right. It was not necessarily a reinvented Lady Gaga, but she had certainly evolved, showing more willingness to tone down the more bombastic aspects of her act in favor of showcasing greater versatility.

If Artpop is the height of Gaga’s flamboyant strangeness, the more restrained, contemplative and self-aware Joanne represents a comedown of sorts, a realization that unabashed weirdness doesn’t pay off like it used to. Compared to her earlier hits, Joanne is surprisingly subdued, with far more emphasis on uncluttered acoustics and Gaga’s powerful voice, this time entirely free of autotune. There seems to be a recognition that when you’ve done everything else, the last gimmick is to strip every other one away.

Gaga has done more here than just put on a pair of cowboy boots. Joanne brings together influences from classic rock, folk, blues, and country, as well as a roster of collaborators including Beck, Tame Impala and Florence Welch. Drawing on so many referents, the album’s sound is difficult to exactly pin down, but is nonetheless immediately recognizable, reminiscent of a sort of vague Americana. The lead single “Perfect Illusion” would have been at home on any of her other albums, but its release weeks ahead of the album makes more sense in context — it sounds as though it were intended to smooth the transition from straightforward dance pop hits to the more old fashioned sensibility that pervades the rest of the album.

Will it be Trump or Clinton? Weigh in at our Election Survey

The transition is not entirely seamless, but it does lay the ground for tracks like “Sinner’s Prayer,” a catchy stomp-and-holler number that pairs Gaga’s voice with a twanging steel guitar. The one outlier is “Dancin’ in Circles,” a sensual, full-throated song that channels the defiant energy of her early work. Closing track “Angel Down” proves that Gaga is more than capable of delivering a stark and deeply affecting ballad. Written in response to the 2014 shooting of Trayvon Martin, it is plaintive and haunting, a product of its time and a tragic and urgent call to arms. 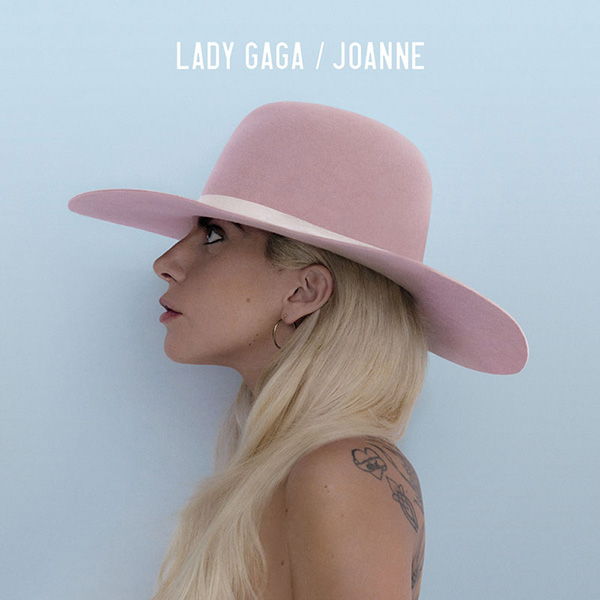 These knockout hits alone make Joanne an album worth listening to, but aside from this handful of stellar tracks, there’s very little remarkable about it. Taken together, it feels cluttered and uneven. Gaga mostly plays it safe, resulting in tracks like the catchy but bland “A-YO” and the forgettable showtune number “Come to Mama.” Moving away from polished, boisterous electropop seems to have led her into the middle of the road, and she can’t help but sound a little formulaic. Gaga may have embraced this new style, but she doesn’t quite seem to have found her footing in it yet.

While Joanne marks a dramatic turn from her previous material, Lady Gaga is still very much a pop star at heart. Spectacle and artifice have been staples of her act from the very beginning, and there is no reason to think she has abandoned it now. For the New York diva, channelling the rural west is a performance like any other. Tracks like “Joanne” and “Angel Down” do carry an undeniable emotional punch, but the album is far from a simple transition from pop artifice to heartfelt sincerity. Lady Gaga hasn’t abandoned her flair for playing with ideas of character and identity, she’s simply turned it in a different direction. Although the result is mixed, it’s far from a flop. Whatever else her critics might say about her, there’s no doubt Lady Gaga is a genuinely talented and versatile artist, and despite its flaws, Joanne is the album that proves it.

Joanne is available now from Amazon, iTunes and on streaming services. 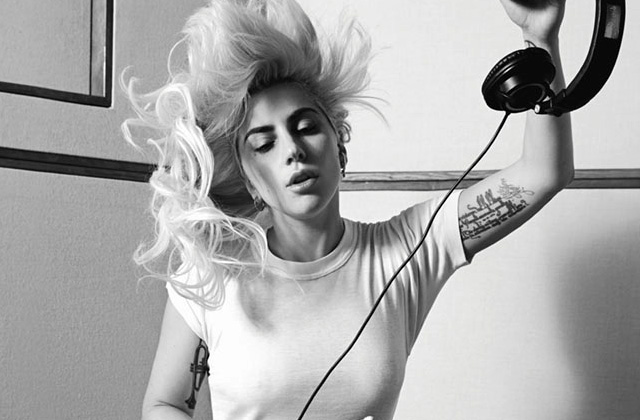