Rick Scarborough blamed the "godless ruling of the Supreme Court" 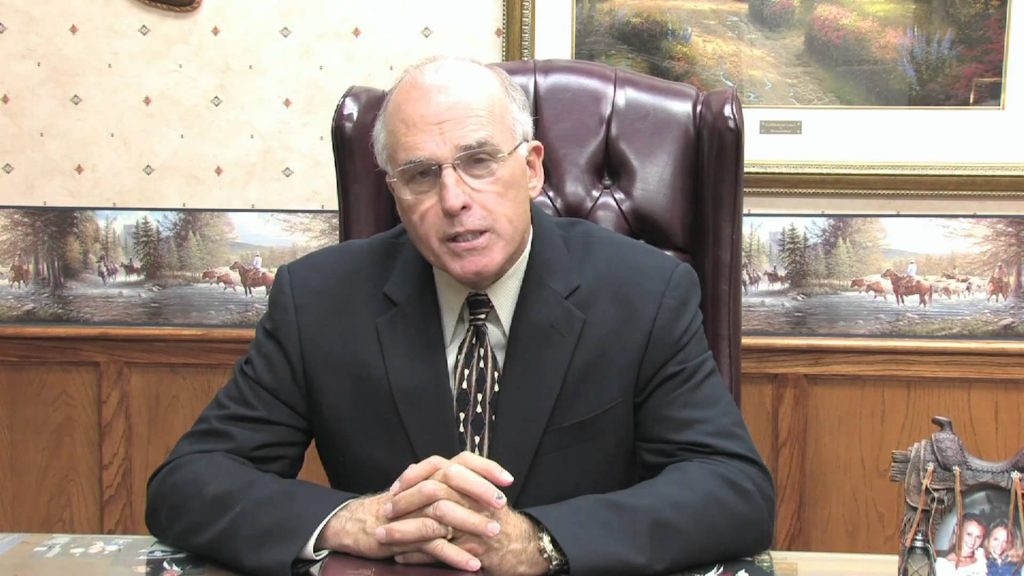 “[B]ecause of the godless ruling of the Supreme Court, when they implemented by judicial fiat the travesty of same-sex marriage upon the country, suddenly they literally made it unlawful and illegal for Christians to hold positions on the federal courts,” he said, adding that it also prevented “those with biblical values [from serving] in various places in the military.

“[T]hey’re literally being drummed out on the basis that their biblical values are counter to the Constitution as written by these five unelected lawyers,” Scarborough added.

He also said that he finds it easier to rally like-minded pastors when there’s a perceived threat to their way of life.

“Whenever there’s a threat, pastors seem to be quicker to respond,” Scarborough said. “Well, we have that now with the threat on religious liberty driven by the radical LGBTQ effort, this whole transgender assault on biblical marriage and just sane morality.”

Related: Caitlyn Jenner delivers epic burn to NC governor after being told to use men’s showers