Iowa trans man will get surgery, but Medicaid ban on surgery remains

Surgical coverage was approved because of a claims processing error, not out of principle

By John Riley on November 22, 2016 @JohnAndresRiley 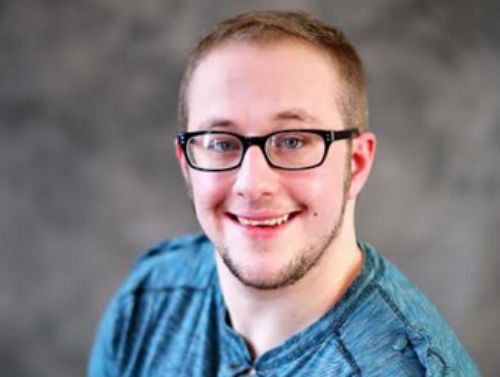 A transgender Iowa man will receive medically necessary surgery under the state’s Medicaid program due to a claims processing error, but other transgender people will continue to be barred from having gender confirmation surgery covered under an existing ban on transition-related procedures.

Andrew Evans, an Iowa resident with coverage under the state’s Medicaid program, was seeking to have surgery to treat his gender dysphoria, and had enlisted the help of the American Civil Liberties Union (ACLU) of Iowa in his fight. In a surprise development on Monday, Amerigroup, one of Iowa’s private Medicaid providers, agreed to cover Evans’ surgery.

The ACLU has long argued that bans prohibiting Medicaid from covering gender confirmation or transition-related surgery are discriminatory, as the program will cover identical procedures for cisgender people. A similar ban in Minnesota was recently struck down as unconstitutional for exactly that reason.

While the ACLU of Iowa celebrated Evans’ victory, it also slammed the state for continuing to keep the ban on transition-related surgery in place.

“It’s a core Iowa value to treat all people fairly,” Rita Bettis, the legal director of the ACLU of Iowa, said in a statement. “Iowa’s discriminatory ban on Medicaid coverage for the medical care that transgender people need is inconsistent with basic fairness. It needs to go.”

Bettis also encouraged other transgender people on Medicaid who have been denied coverage for medically necessary transition-related surgery to contact the ACLU of Iowa. Because Evans’ case has been resolved, the organization cannot currently pursue a lawsuit challenging the ban until another person can show they were legally “injured” by the denial of coverage.

“We are pleased that Evans’ surgery will be covered,” Donna Red Wing, the executive director of the LGBT organization One Iowa, said in a statement. “However, we continue to be concerned that exclusions for transgender surgery and other trans-related health care continue in Iowa and across the nation. One way to ensure transgender people have access to quality health care is for our insurance companies to remove those exclusions.”

The ACLU is currently suing over another transgender man’s request for medically necessary surgery to treat his gender dysphoria. However, that client, Jesse Vroegh, an employee at the Iowa Department of Corrections, is not on Medicaid, but has been denied coverage for surgery by Wellmark Blue Cross, his employer-sponsored insurance provider.