By John Riley on November 1, 2016 @JohnAndresRiley 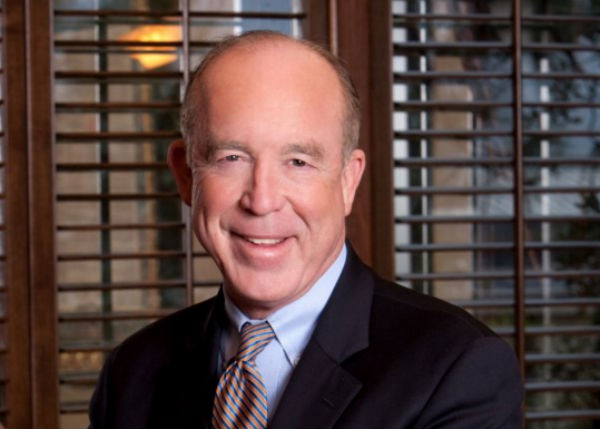 Okay, comrades, it looks like the jig is up: we’ve been found out. A Texas Republican anti-LGBT activist has exposed “the homosexual movement” as part of a nefarious Soviet plot to infiltrate and undermine the moral foundations of American society.

Steven Hotze, of Conservative Republicans of Texas, revealed this to attendees of the Stand 4 Truth conference, an anti-LGBT conference for conservatives concerned with issues surrounding gender and sexuality, which was held in Houston this past weekend.

In comments were caught on video by Right Wing Watch, a project of People for the American Way, Hotze compared LGBT rights activists to termites, who “get into the wood of the house and they eat away at the very moral fabric of the foundation of our country.”

“If you remember, Khrushchev came and said we’re going to get your country one way or another,” Hotze said, “and the way they want to do it is to destroy the moral fabric and create moral anarchy in our country so that our people no longer live righteous lives, but they’re living lives that are ungodly. And when you do that, you lack moral courage, because you can’t very well stand up and oppose people doing wicked things if you’re participating in the same activities.”

Among the accomplishments that Hotze credits “the homosexual political movement” with achieving are the widespread availability of pornography, and the removal of God and school prayer from public schools.

“If you can imagine, it’s legal to have pornography on the internet, but we, in some jurisdictions of the country, can’t stand up and say that homosexuality is wrong, or immoral activity, whether it’s the promotion of adultery or premarital sex, we can’t say that that’s wrong because that’s hate speech,” he said. “But it’s completely legal, under the First Amendment, according to the Supreme Court justices, to allow pornography to be perpetrated upon our public, and even in the public schools, as taught and shown.”

See the video of his comments below:

John Riley is the local news reporter for Metro Weekly. He can be reached at jriley@metroweekly.com
← Previous Story Study: U.S attitudes towards bisexuals are “neutral, if not ambivalent”
Next Story → GOP adviser: McMullin’s response to anti-gay robocall “reprehensible”