Looking at the cover for Tove Lo’s Lady Wood (

), you might be forgiven for doing a double-take. Not because of the hands resting casually on the waistband of her vintage swimsuit, or even the Os in her name stylized to resemble vulvas. What’s arguably most striking about the album art is how closely it resembles the cover of Madonna’s 1989 album Like A Prayer.

Lo herself has called the resemblance an “accidental homage,” but whether or not it was intended seems beside the point. The link Lo draws between herself and an earlier generation’s icon of sexual liberation is an appropriate introduction to the Swedish pop star, known to be an outspoken and unapologetic feminist who cites Courtney Love as a major influence. On her platinum-selling debut Queen of the Clouds, she stood out for her ability to blend stark introspection with pop hedonism in a way that many artists strive for, but few could match. Now, two years later, she has returned to push her grunge-inspired dance-pop in ever more introspective and provocative directions.

Although Lady Wood is still full of the idiosyncrasies that marked her debut, this time around Lo seeks to tighten and perfect her sound. Queen of the Clouds could be described as a concept album in three parts, and Lady Wood brings a similar setup, albeit with more focus on its subject matter. The album is built around a two-part narrative, each introduced with a seconds-long interlude. Lo begins with a bombastic set of songs that describe the intoxication of the club and the thrill of desire, before retreating back into darker, more introspective territory in the second. The highs of life in the spotlight, followed by the lows, in other words.

Sonically, the album owes much to Lo’s previous work with producer Max Martin, though it is noticeably more polished than its predecessor. Where Queen of the Clouds blended influences from multiple genres, Lady Wood draws on fewer referents in the service of a more focused electropop sound. The result is that, at its best, Lady Wood strikes a rare balance between raw, personal emotion and slick pop polish.

The first half of the album is arguably the stronger of the two, with most of the memorable tracks like “Cool Girl,” “True Disaster” and the title track — all songs that celebrate Lo as the centre of her own story. Agency is a preoccupation throughout the album, whether it is Lo’s own or women’s agency more generally. The opening track “Influence” is an addictive and mesmerizing ode to losing oneself on a dance floor or in a high. Wiz Khalifa makes an appearance, coming in strong but fading into the background behind Lo’s vocals surprisingly quickly. Having such a high-profile collaborator take on the role of another stunned onlooker in Lo’s story is a powerful statement that sets the tone for the rest of the album. Even at her vulnerable moments, Lo is self-assured, deeply aware of what she wants and not shy about voicing it.

Her talent for packing loaded, powerful statements under a catchy hook and simple lyrics is nowhere more apparent than on “Cool Girl,” a title copped from a widely-shared quote from the novel Gone Girl. Here, her dismissive disdain for the anonymous men surrounding her is readily apparent as she sings with near-perfect precision, “Ice cold, I roll my eyes at you, boy.” Lo seems aware that such nuanced commentary carries the danger of misinterpretation, but she seems to revel in its potential for confusion as she sings towards the end of the same song, “Now you can’t tell if I’m really ironic.” It is not for nothing that these lyrics echo the opening tracks warning: “Don’t trust every single word I say.”

If the first half of Lady Wood is a celebration of the high points of living without inhibitions, the second part sees her deal with the fallout. Lo does not pretend that the authentic life comes without its own challenges and consequences. While the first half delivers the more memorable hits, it is the latter that explores a wider and more nuanced range of emotion and human experience, particularly the section opener “Don’t Talk About It,” a soaring number that stands out as one of the album’s high points.

Lady Wood ends with a brief voiceover: “Fuck! Ugh, I need another.” It’s a fitting end to its closing track, “WTF Love Is,” a song about embracing life as it is, with all the artifice and fakery wrapped up in it. Lo could hardly have written a better song to close out an album that so effectively centers on its creator. Throughout Lady Wood, she presents us with the choices she has made, some empowering and others self-destructive, and defies us to judge her for any of them. Tove Lo is far from the only female pop star who grounds herself so firmly in a message of empowerment, but few are quite as direct as she is.

Lady Wood is available for purchase on iTunes and Amazon and available on Spotify and other streaming music services. 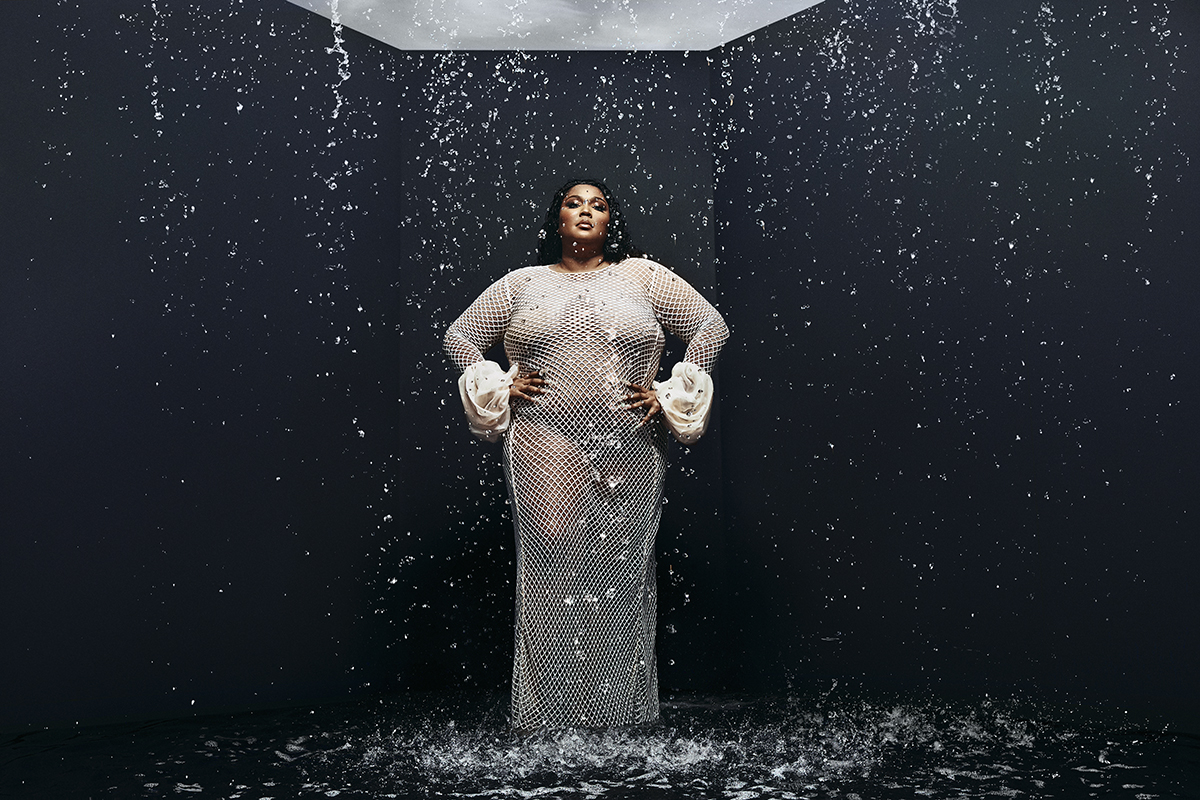 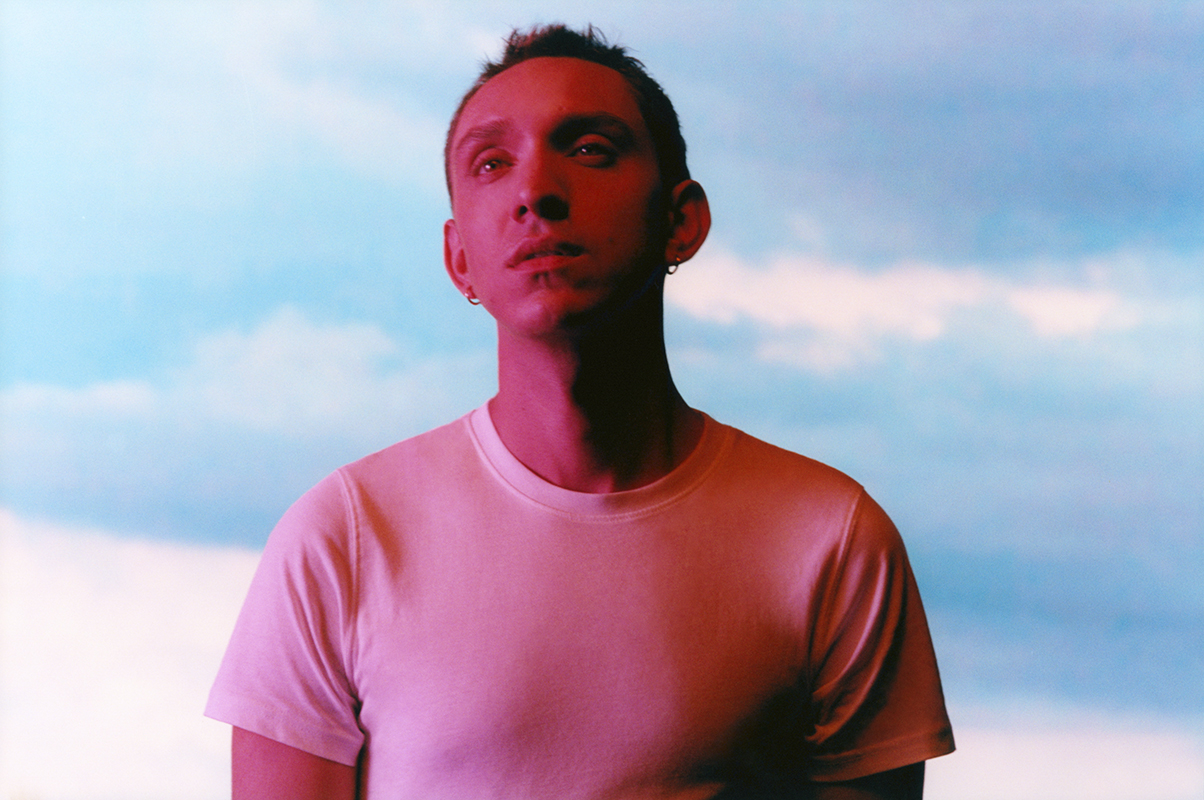