Twitter study reveals the most homophobic places in America

And yes, Texas is one of them 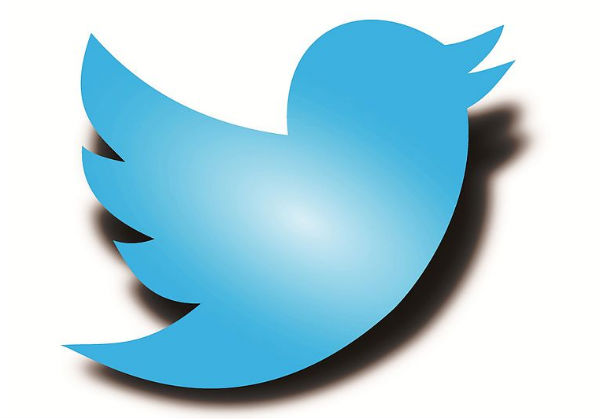 A survey by anti-bullying charity Ditch the Label and research firm Brandwatch has identified some of the most homophobic places in the United States and the United Kingdom.

In Britain, the highest amount of homophobic tweets came from Denbighshire, north Wales and Dundee, Scotland. Pockets of anti-LGBT sentiment were also seen in Glamorgan, Gwent and Herefordshire in Wales, and in East Yorkshire and Peterborough in England.

For every eight positive or neutral tweets referring to sexual orientation, there was one negative tweet.

Twitter conversations about LGB rights peaked around the time of the 2014 Olympics in Sochi, Russia, and the Pulse nightclub shooting in Orlando in June. The study’s authors note: “Both these peaks were closely linked to politics and political figures, suggesting a sphere in which political actions and individuals can have a significant impact on awareness of homophobia. However, the relatively stable use of homophobic language throughout the time frame suggests more work is needed to enable change within these author communities.”

Among professions, artists, students and executives were the top three groups most likely to use homophobic language on Twitter, comprising two-thirds of all anti-LGB tweets.

In the UK, Perth & Kinross, Lancashire, Derbyshire, Aberdeen City and Hampshire had the highest number of anti-transgender tweets.

John Riley is the local news reporter for Metro Weekly. He can be reached at jriley@metroweekly.com
← Previous Story Trump picks Nikki Haley to be next UN ambassador
Next Story → Trump selects Elaine Chao as next Secretary of Transportation