By John Riley on December 19, 2016 @JohnAndresRiley 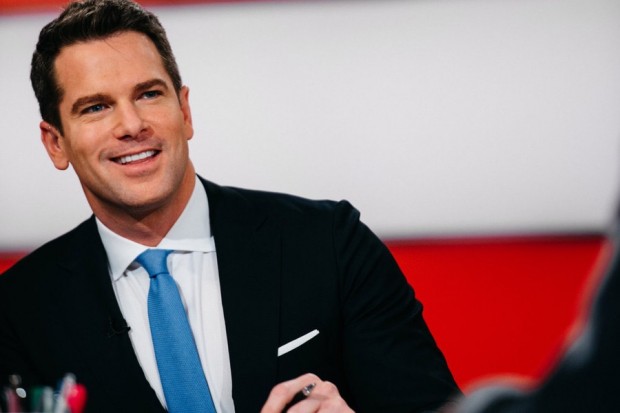 MSNBC has quietly cancelled the afternoon news program Live with Thomas Roberts, according to the New York Post. The openly gay Roberts was brought in to anchor 1 p.m. to 3 p.m. on weekdays to replace Ronan Farrow in 2014 after Ronan Farrow Daily continued to struggle with poor ratings.

The Post reports that Roberts will not be returning to that time slot again, although he is reportedly in talks to take on a new role with MSNBC in 2017. Roberts confirmed the news in a Facebook post directed to fans, writing: “[I]t is true I won’t be keeping my current show weekdays on MSNBC. My last show was Thursday.”

“My colleagues are incredible people,” Roberts wrote. “And I am so proud of our team and our accomplishments. It is always a special blessing when co-workers become close friends and family. We achieved that bond and our hard work was recently honored by winning an Emmy in 2016 for Breaking News coverage of last year’s Supreme Court decision on Marriage Equality. I can’t thank my colleagues enough for years of their dedication to me and our show.”

He also thanked viewers of the show for their support over the past two years, and said he would be spending the holidays with his husband. He did, however, tell fans to “stay tuned” for what may come next.

According to the Post, the time slot will feature a “rotation of anchors” until a permanent host can be found.

See Metro Weekly’s interview with the MSNBC host: The Pride of Thomas Roberts

John Riley is the local news reporter for Metro Weekly. He can be reached at jriley@metroweekly.com
← Previous Story Watch: Trailer for LGBT miniseries “When We Rise” debuts
Next Story → Bright Lights: Starring Carrie Fisher and Debbie Reynolds (review)