It looks like it's going to be a good year for travel.

By Troy Petenbrink on January 13, 2017 @thegaytraveler

With favorable exchange rates that have not been seen in decades and very attractive domestic and international airline fares, 2017 has the potential to be a great year to travel.  As you ponder your options, here are few suggestions.

In recent years, Fort Lauderdale has joined the ranks of “gay U.S. cities.” It’s right up there with San Francisco, Palm Springs, Provincetown and Key West. What’s not to love? It has beautiful beaches, plenty of LGBTQ-friendly hotels and restaurants, and a fantastic nightlife. In addition, it really, really wants LGBTQ travelers to visit and the city’s tourism office is one of only a handful in the country with a staff person specifically responsible for LGBTQ marketing. 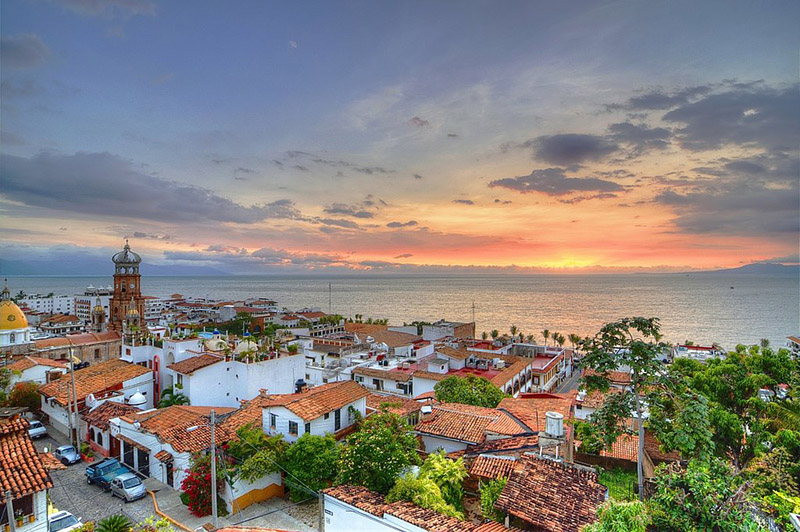 Mexico has made great strides in LGBTQ-rights and protections and many of its cities have become g0-to destinations for LGBTQ travelers. Puerto Vallarta is certainly among them and deservedly so. With its historic cobblestone streets and breathtaking sunsets, this Pacific coast city has a long history of being a progressive and welcoming destination. Remember, Elizabeth Taylor loved it so much, she bought a home there. Visitors will see plenty of same-sex couples walking Puerto Vallarta’s famed malecon and enjoying its many beach clubs. 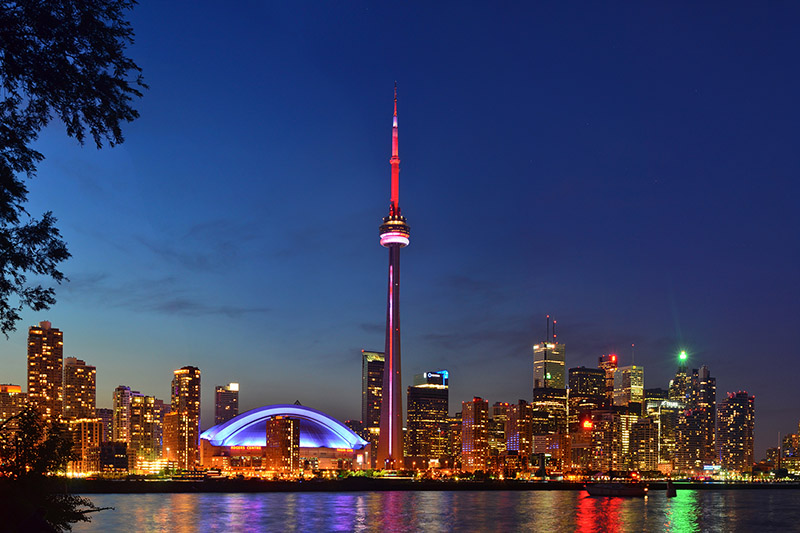 Toronto is Canada’s largest city, and with a diversity of dining, shopping, attractions and entertainment, it has plenty to offer LGBTQ visitors. Think New York City but with way friendlier people. Each year it offers a jammed packed schedule of events including one of the world’s top film festivals, TIFF, and, of course, one of the largest LGBTQ pride festivals. More than a hundred thousand people attend Toronto Pride each year. And with Canada celebrating its 150th anniversary of confederation, visitors can expect even more exciting happenings in and around the city in 2017. 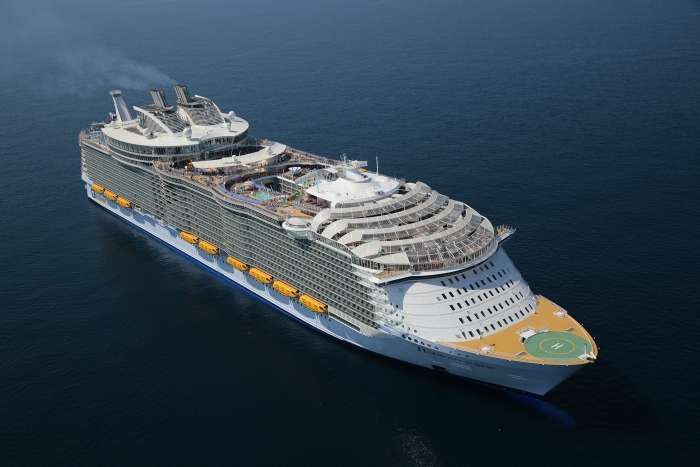 Although the cruise industry has been slower than other segments of the hospitality industry to embrace LGBT travelers, it has finally gotten onboard.  And among the various cruise lines, Royal Caribbean International is sailing into the LGBT marketing effort at full speed. HRC has given its parent company, Royal Caribbean Cruises Ltd, a perfect 100 rating on its Corporate Equality Index for the second consecutive year, it has produced LGBTQ specific campaigns, and last year appointed an openly-gay man to as its Diversity Executive. With 23 diverse ships calling on more than 288 destinations in 77 countries across six continent, Royal Caribbean International has plenty of options to offer LGBTQ travelers. 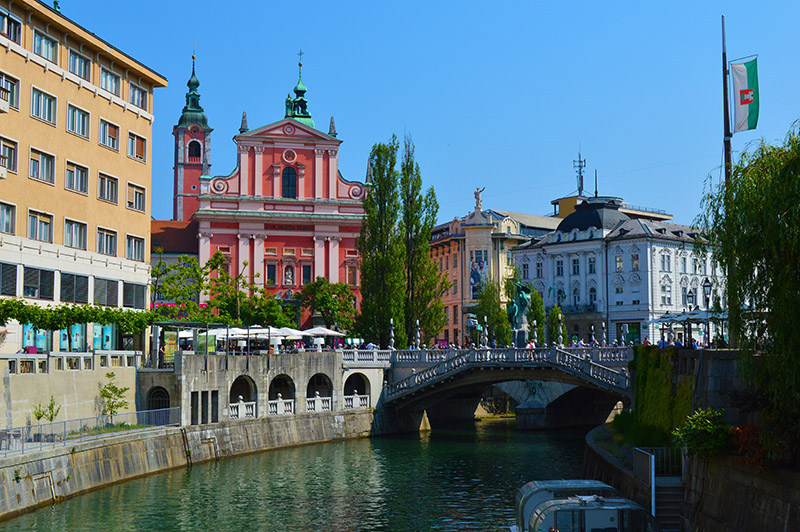 It is very likely that before the end of 2017 Slovenia will join the ranks of countries with legalized same-sex marriages. It might not happen but the very effort says much about the progressive nature of this former Eastern Bloc country. For LGBTQ travelers it should also be taken as an invitation to go explore. Ljubljana, the country’s picturesque capital city, has recently become the darling of Europe. In 2016, while celebrating its 25th year of independence, it was named the European Green Capital for its commitment to environmental sustainability and Travel+Leisure called it “one of Europe’s best food destinations.”

The Travel & Adventure Show Seeks to Inspire Travelers in us All