Brian Eno continues to push the boundaries of ambient music 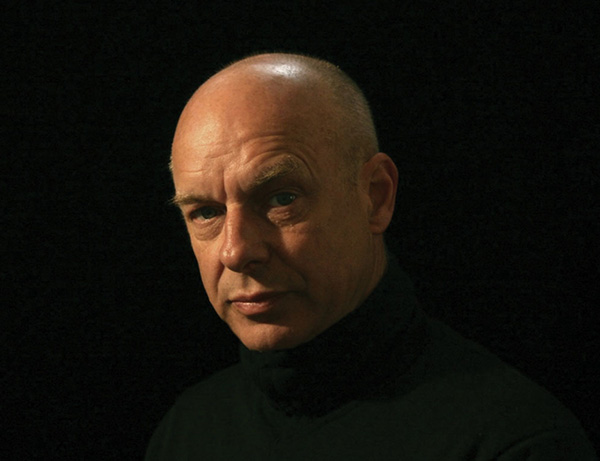 On his new album Reflection, Brian Eno proves that his reputation as an innovator is still very much deserved. In a career that has spanned decades, he has had time to polish and perfect the art of creating complex yet accessible soundscapes, particularly with ambient music, the term he coined for the genre he has done so much to define.

However, while Eno’s albums hold up as background music, they also reward attentive, involved listening. Reflection (

) consists of a single 54-minute track that meanders, unbroken and unhurried, through subtle changes in mood and tone. Moment to moment, the sustained ambience doesn’t seem to change much at all, but turn your attention back and you’ll notice that everything is somehow different. There are no overt statements, there’s no heavy handedness. Reflection is instead an exercise in deliberate passivity, asking — not demanding — to be heard on a listener’s own terms.

The album as released is enjoyable enough, but what is notable about Reflection is the “generative” version, which automatically adjusts itself at different times of the day so that, at least in theory, no two listens of the album will ever be exactly the same. At least for now, fully experiencing the project as Eno intended requires the use of an iOS device, with no Android app on the horizon. Other than dedicated audiophiles and a few very intent listeners, however, a casual listener shouldn’t notice much of a difference between that version and the “standard” release.

Ambient music is a tricky thing to get right. The genre and its many offshoots are littered with albums that come across as dull, inaccessible, or worst of all, pretentious. Eno excels precisely by avoiding these pitfalls, producing what is essentially background noise that people might actually want to listen to. The artist himself has likened the album to watching a river, a comparison that holds up whether one is hearing the general release or the ever-shifting algorithmic version. In this sense, Reflection offers exactly what its title promises — it simply flows, inviting listeners into a thoughtful and reflective state of mind.

Reflection is available now at Amazon.com and through streaming services.