Capital Pride opens up nominations for Heroes and other awards

Honorees will be recognized at annual Heroes Gala on April 29, and during the Pride Parade on June 10

By John Riley on January 11, 2017 @JohnAndresRiley 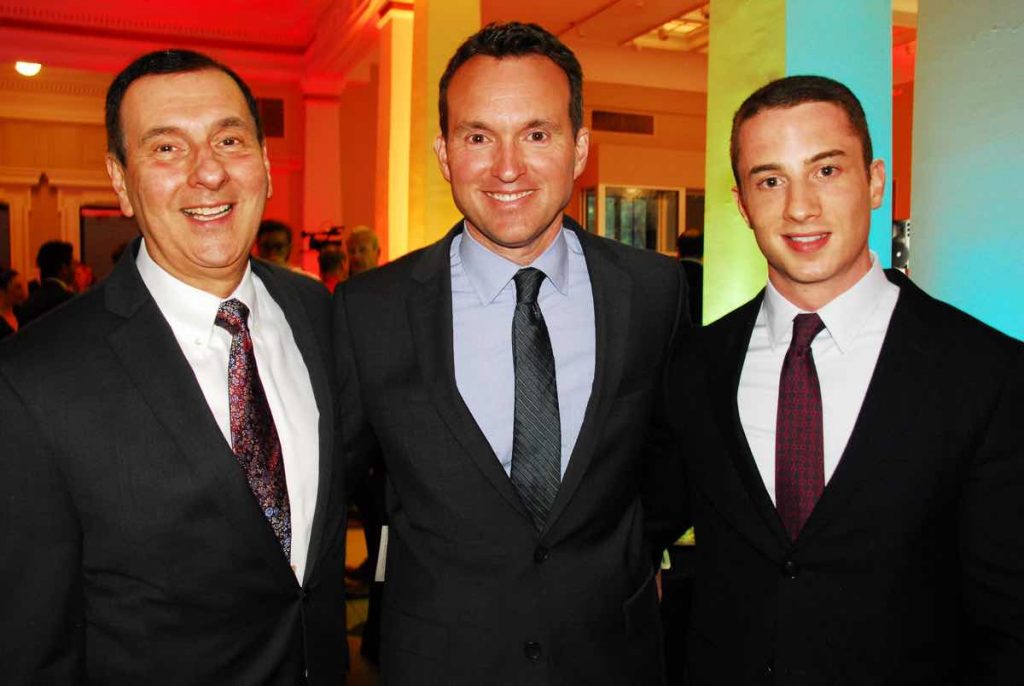 The Capital Pride Alliance is encouraging community members to nominate friends, family members, colleagues or acquaintances that they believe have made significant or exceptional contributions on behalf of D.C.’s LGBT community. The nominees will be considered for one of five awards that honor those who have made a positive impact on the lives of LGBT people.

“2016 will be remembered for many things, including the extraordinary contributions made to the LGBTA community by so many,” Ryan Bos, executive director of the Capital Pride Alliance, said in a statement. “We’ve seen an increase in our community’s willingness to volunteer and contribute. We attribute this to the energy and drive inspired by the desire for complete and permanent equality.”

The Capital Pride Heroes Award is designated for those individuals who have furthered causes important to the D.C. area’s LGBT community, and who have helped bring about positive, significant, and lasting changes to the lives of those in the community.

Engendered Spirits awards are granted to those who have been strong advocates on behalf of D.C.’s transgender community. In addition to being honored at Capital Pride’s Heroes Gala and Parade, they will also be recognized during Capital Trans Pride on Saturday, May 20.

The Larry Stansbury award honors those who have made exemplary contributions to Capital Pride, and the Bill Miles Award recognizes the outstanding Capital Pride volunteer who has made a significant contribution to the annual celebration.

The Paving the Way Award honors public servants who have shown courage and leadership in helping to advance the cause of LGBT rights.

“We look forward to receiving the annual award nominations because we are able to see the extent and diversity of those who have made significant contributions in the national capital region,” Bos said. “We encourage everyone to nominate a person or organization they believe deserves recognition.”

To nominate someone for one of the awards, or for more information about upcoming events, visit the Capital Pride Alliance website at capitalpride.org.