By John Riley on January 19, 2017 @JohnAndresRiley

A Virginia House subcommittee has defeated a bill that would have considered crimes against people because of their sexual orientation or gender identity as hate crimes. It would also have required localities to report such instances to the Virginia State Police.

Virginia does not currently consider such crimes to be hate crimes, because of opposition from socially conservative groups like the Family Foundation of Virginia, the Virginia Catholic Conference, and a group representing retired Baptist ministers.

Those groups oppose any effort to pass legislation that recognizes the existence of the LGBT community, for fear that adding “sexual orientation” and “gender identity” in the Code of Virginia will make it easier down the road to pass robust LGBT protections.

The bill would have tasked the Superintendent of the State Police with maintaining a database of information related to hate crimes that are reported in the commonwealth. Currently, Virginia law enforcement officials report suspected hate crimes to the FBI on their own, but there is no centralized source of information about such crimes.

The idea behind maintaining a centralized database is to allow law enforcement to track and recognize patterns related to hate crimes in order to prevent them from occurring or lessen the frequency with which they occur.

In past sessions, the bill has received support from the state police, but has been tabled by the Republican majority. Del. Rip Sullivan (D-McLean, Arlington), who has sponsored the bill for the past three sessions, tweeted his disappointment at its defeat:

Disappointed to see the hate crimes bill I worked on with @AGMarkHerring fail on a party line vote (5-3) at 7:30 this morning. @EqualityVA pic.twitter.com/76FvI4O8LW 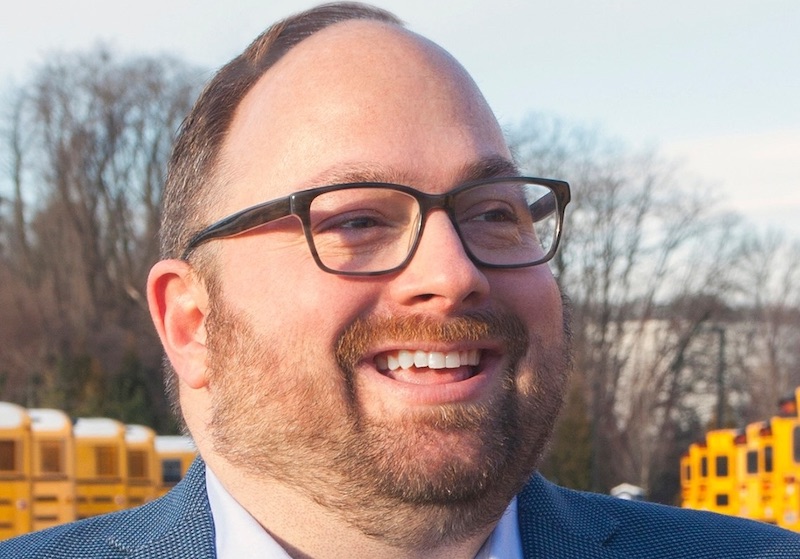