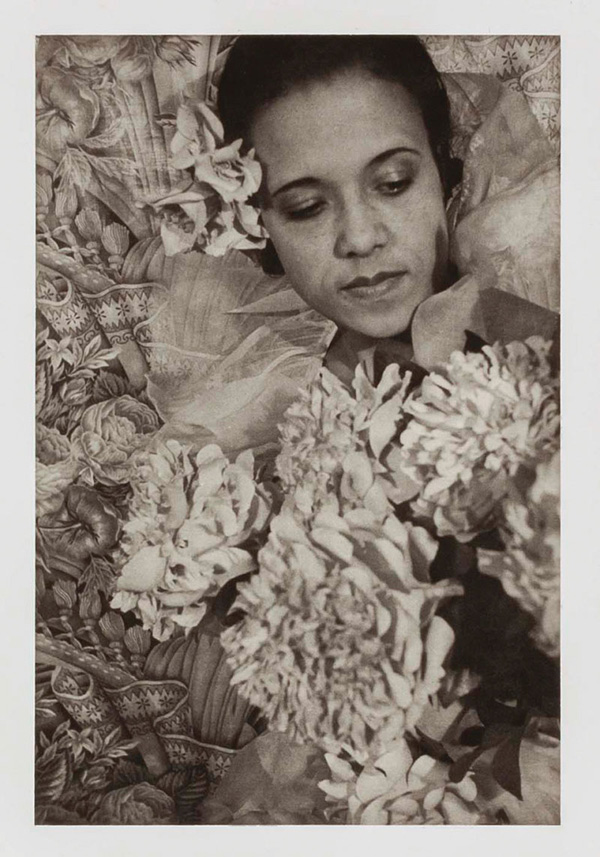 Many central figures in the Harlem Renaissance were captured by photographer Carl Van Vechten, some when they were young and on the cusp of achieving international fame, from James Baldwin and Langston Hughes to Bessie Smith and Ella Fitzgerald.

There are 39 images spanning over 30 years, all drawn from the Smithsonian American Art Museum’s permanent collection, but never before presented as a set since they were acquired in 1983.